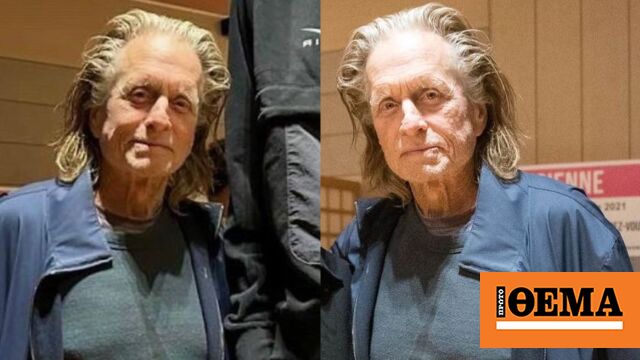 He looked especially emaciated and ‘weak’. Michael Douglas In a recent appearance, his audience worried.

The famous actor was in Paris for his business commitments and on this occasion watched the basketball game between Metropolitans 92 and CSP Limoges.

The 78-year-old posted some snaps from that day on his personal Instagram account and surprised his fans with the changes in his appearance.

In the photos he posted, it appears that he has lost a lot of weight, while his face reveals his weakness. However, no one knows what happens to him. Last year, Michael Douglas revealed that he suffers from short-term memory loss. According to a report by Spanish Marca, this may also be the reason behind his image.

“During the pandemic, when I spent most of my time doing nothing, on the couch, I was surprised by how much energy I lost. And my long-term memory is good, but short-term…not much. I’m looking into it”He said in an interview with ARRP magazine.

So far it has not been confirmed if he is dealing with a health issue or if the significant weight loss is due to a new role.

Tsunes: What will the United States do if Turkey attacks Greece

See also  The Lich Fathers and the Apocalyptic Normalization of Crimes