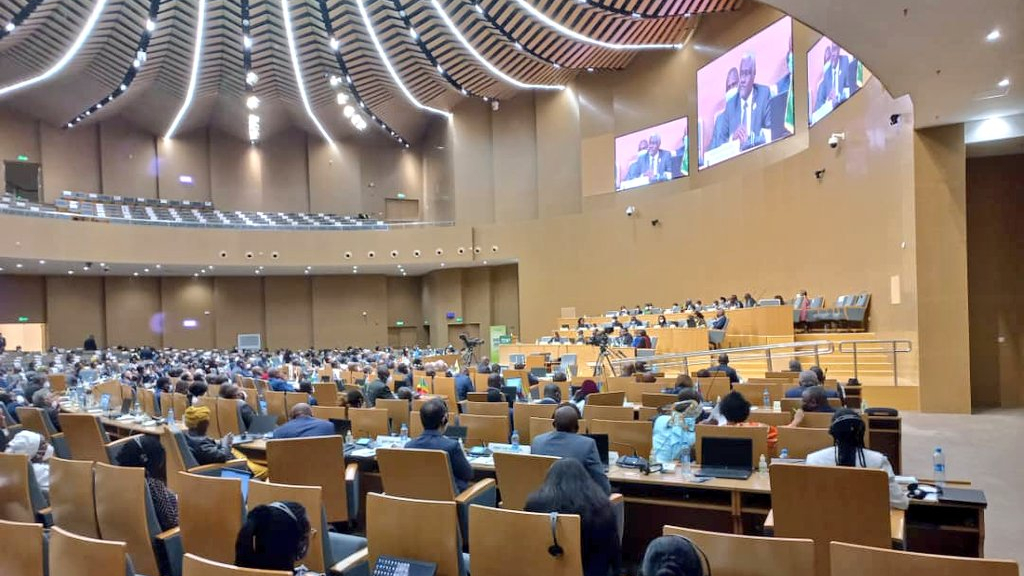 While Algeria has thrown its weight behind a $200 million commitment, the failure is unfortunate given the outcome of the ballot that located the headquarters of the African Medicines Agency, which was won by Rwanda. The underside of the defeat that shows that the Algerian regime has only seven supporters of the African Union, including the client entity.

However, the Algerian regime has tried everything. To the money, a coercion was added where all shots were allowed … even attempted corruption. But nothing helped: Rwanda was chosen to host the headquarters of the African Medicines Agency (AMA). The poll took place on Friday, July 15th in Lusaka, Zambia, following a vote by members of the African Union Executive Council that preferred Kigali to Algiers.

The ruling military council in Algeria did not skimp on means, however, and mobilized all its diplomacy, rather it sent to Lusaka its Minister of Foreign Affairs, Ramtane Lamamra, and the Minister of the Pharmaceutical Industry, Lotfi Ben Ahmed. “They arrived strong and were sure they could win, and they put about $200 million on the table as a commitment to build and equip the building that was to house this African institution,” explains an informed source.

Not satisfied with the African consensus on the nomination of Rwanda, the best-rated country by the panel of independent experts from the African Union during the evaluation of the candidates, followed by Algeria, Tunisia and Morocco, Algeria rejected the mediation proposed by the Minister of Togo. Foreign affairs will be decided with Kigali. Even the Algerian delegation insisted on going for the vote, to the astonishment of many observers who could not explain this confidence in the outcome of the vote made by the members of the African Union.

This certainty in the vote that will be in his favor symbolizes the denial in which the Algerian regime lives, which is believed to be a continental force, while the reality is quite different. The result of the vote was, in fact, a complete defeat for Algeria, which received only eight votes (including its own and that of the Polisario), as well as Tunisia – a country that has become increasingly dependent on the military council. South African countries such as South Africa, Namibia and Botswana also voted for Algeria.

All other countries, or 82% of the vote, voted for Rwanda. Meanwhile, Algeria even attempted to bribe Kigali by offering the Rwandan Minister of Foreign Affairs to take over the general management of the AMA, in exchange for a withdrawal. But he lost. A financial support of about $200 million was also promised, as well as a commitment to cover all operating costs of the headquarters during the first two years.

But where did the famous “strike force” of the Algerian regime go? And what about the strong return of its diplomacy, although it was announced all along? This will obviously shine above all on its weakness and its meager influence in Africa. “Some still consider themselves a superpower and firmly believe in it. But this is a denial of reality. In diplomacy, it is the most dangerous disease ”, concludes this same interlocutor, who wanted to remain anonymous. We couldn’t say it better.

It should be noted that the AMA, within the framework of the African Union, based on the European Medicines Agency (EMA) model, is a regulatory agency for pharmaceutical products, with a scientific and industrial profession, capable of stimulating African integration. Medicines that meet the needs of the African continent.

Thus, the battle for the WADA seat finally had the advantage of showing Algeria’s true weight in the AU: 8 votes out of 55, including its own as well as the ghostly entity it feeds on.