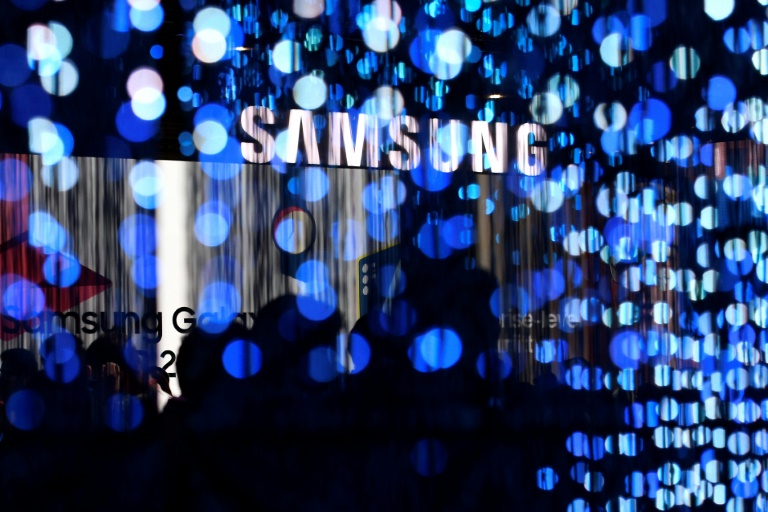 An indictment for “misleading business practices” of Samsung’s French subsidiary has been permanently overturned, after the Court of Cassation rejected the appeal of NGOs that accused the company of violating human rights in factories, particularly in China, according to a consulted decision. Wednesday by AFP.

“The Court of Cassation considers that there is no such means that would allow the appeal to be accepted,” we can read in Tuesday’s ruling from the highest court of the French injunction.

The French subsidiary of the South Korean electronics giant was accused in 2019 of “misleading business practices”.

The investigative judge had been brought before the investigations on the basis of a complaint against a civil case brought by the two NGOs Sherpa and Actionaid-Peuples Solidaires, after rejecting several of the proceedings they had initiated.

Samsung then indicated that it challenged the complaint’s “benefits” and asserted that it was “responsible for ensuring that Samsung Electronics and its suppliers and subcontractors follow best practices relating to working conditions and environmental protection as well as compliance with local regulations.”

In 2021, the complaint was finally deemed inadmissible on appeal on the grounds that the NGOs did not have permission to take legal action against “deceptive business practices”.

This decision invalidated the procedure and thus rescinded the indictment against Samsung France, which is now final.

“This case law is seriously detrimental to access to justice,” Sherpa and Aksnid said in a press release published on Wednesday.

According to the NGO, “This decision only enhances the possibility for multinational companies to benefit, without much concern, from CSR marketing campaigns related to ethical obligations that they do not respect in practice.”

In its complaint, the NGOs accused the electronics group of not respecting its ethical obligations, but it was advertised on its website.

Based on various reports from NGOs that were able to visit the group’s factories in China, South Korea and Vietnam, Sherpa and Akchenade in particular denounced “the employment of children under the age of sixteen”, “working and living conditions incompatible with human dignity” and “endangering workers” at risk.”

Samsung did not immediately respond to AFP’s requests.

In 2021, the consumer union UFC-Que Choisir also filed a complaint in Paris with a civil claim for deceptive business practices targeting the group.

See also  Russia and Ukraine: What is “hybrid warfare” and why is this concept being raised in the wake of the conflict between the two countries?