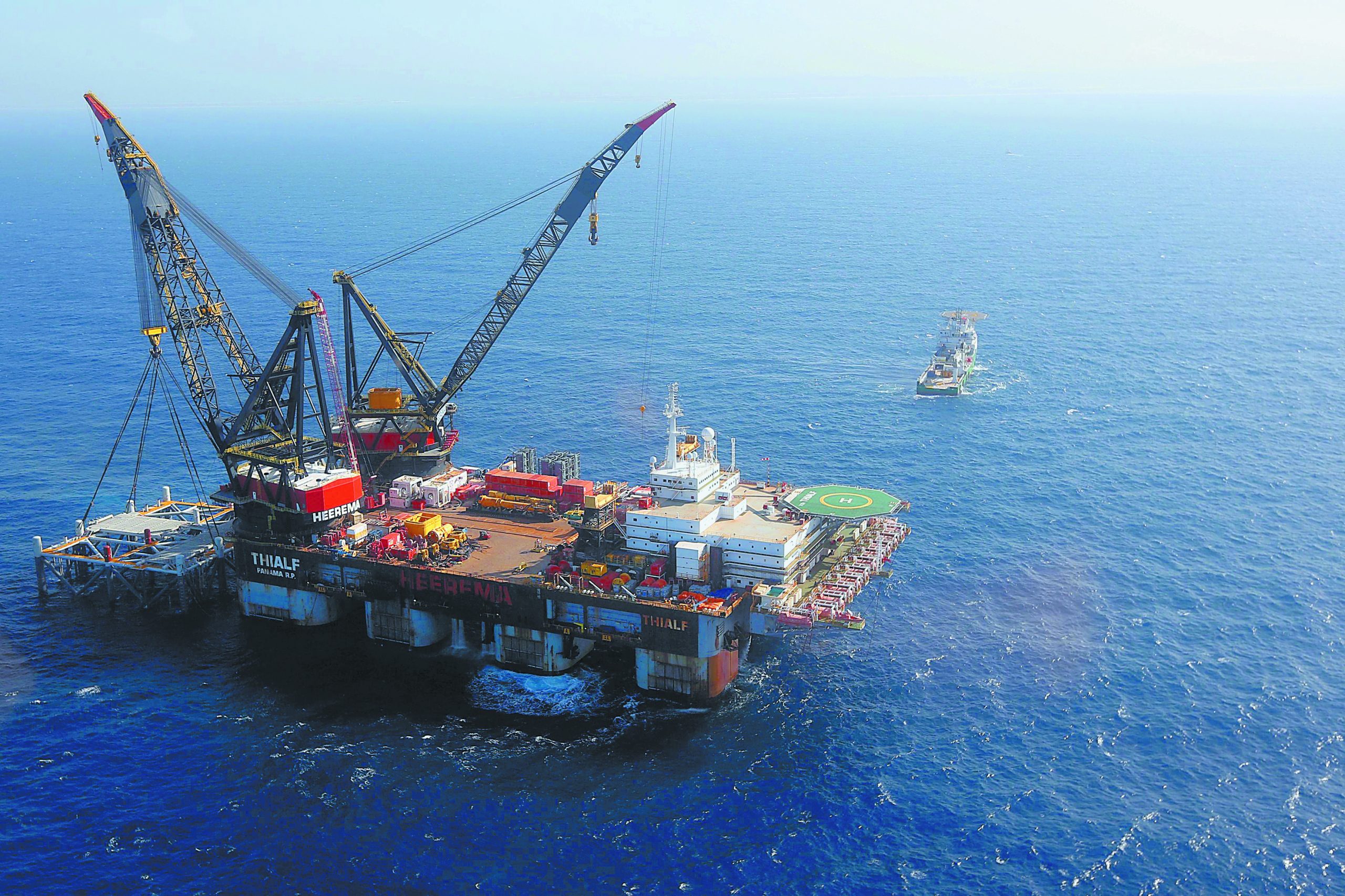 Its investment participation in the Greek research project to identify potential deposits natural gas Another major US oil giant is also said to be considering.

cause of the chevronwhich participates in a joint venture with Italy’s Eni (45% each) in new explorations off Egypt and has reportedly discovered a new large gas field after the Az-Zour field.

Hydrocarbons: Risks of the First Drilling in Greece

The American giant also participates with Shell (35% each) and Newmed (30%) in the consortium that has the rights to exploit the Aphrodite field in Cyprus.

According to confirmed information in Orascom Telecom, Chevron representatives are in discussions with Helleniq Energy about offshore concessions in which the Greek oil company is the sole operator.

These are two sea blocks in the Ionian Sea: “Ionio” and “10 – Kyparissiakos Kolpos”.

Helleniq Energy CEO Andreas Siamisis has stated since last spring that he has been looking for a partner for the offshore blocks that the company operates on its own because the weight of the investments is significant.

Information that has seen the light of day and in the past, led Chevron to obtain 2D seismic data from surveys conducted by PGS in 2012.

The company has been targeted in the past to participate in seismic surveys.

The geological structures of the Ionian Sea are interesting in terms of the presence of gas deposits because they are similar to those of the Adriatic Sea where natural gas has been discovered.

See also  Who saves and who pays

The possibility of a Chevron deal with Helleniq Energy boosts the American factor’s presence in the search for deposits in Southeast Europe.

Greece seems to be actively getting into the game, as evidenced by the presence of ExxonMobil, another oil giant, which is currently conducting seismic surveys in the offshore concessions of Crete.