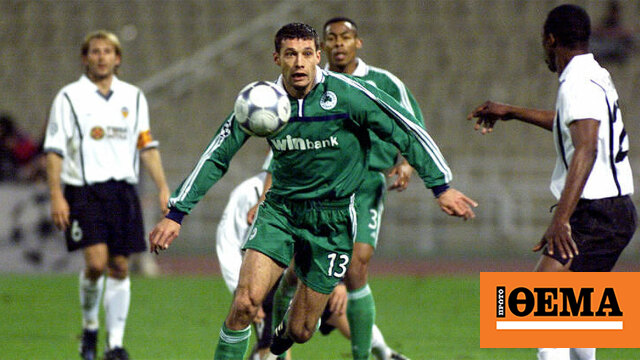 The great player who introduced himself to Greek football passed away in the late 1990s.

Igor Sibnyusky died at the age of 47. The former Polish international winger had competed in Greece with his colors Panathinaikoand OFI, Kavala, and Kallithea.

Sypniewski, who would have turned 48 in a week, was hospitalized with an undisclosed health issue. He suffered for years from depression and alcohol, attempted suicide and was briefly imprisoned.

The Polish media recorded the death of Szypniefksi on Friday morning, who at the time was considered a great talent, never managing to escape his personal “demons” to get out on the pitch what he really could.

He was introduced to Greek football in July 1997 on behalf of Kavala, while after Panathinaikos with OFI and Kallithea, he also participated in two matches with the Polish national team in 1999. He stopped football at the age of 33 with Bukenflo in Sweden.

Convex, with elbows at right angles and … double eyelids for a man of 3000 m.