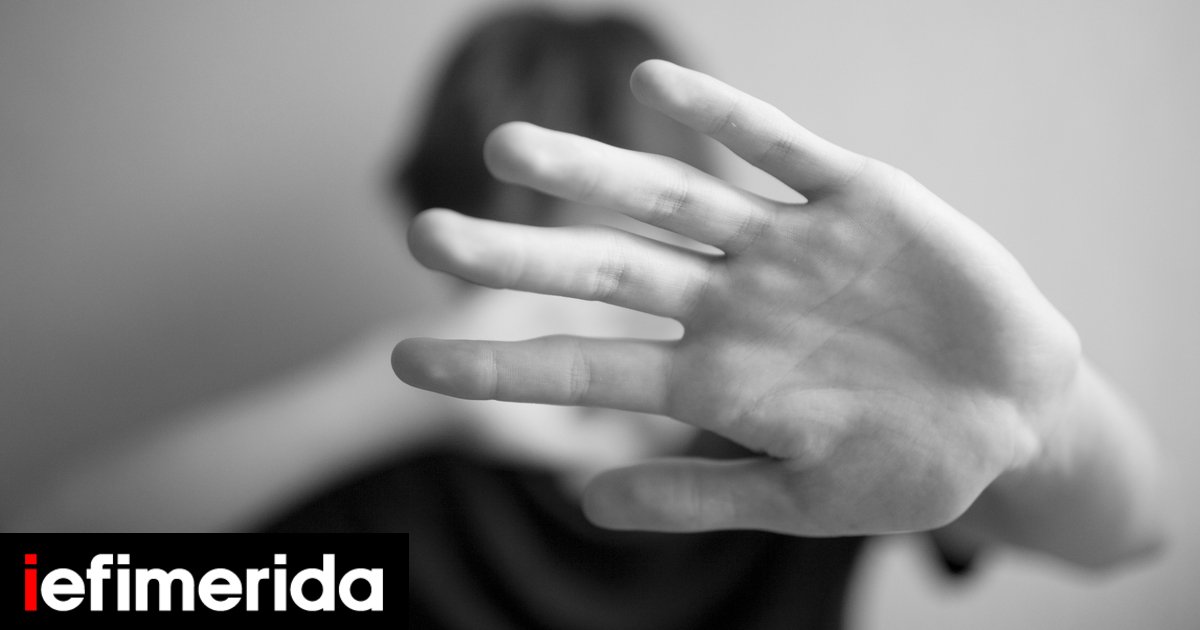 Unexpected version of 15-year-old girl gang-rape case Ilian One of the defendants claims it happened as a result of following a fan video that went viral on the internet.

He said a million while speaking on “Tlive”. of the accused, The video of the fan violence appears to have been the “inspiration” of the perpetrators of the incident with the student from Ilion.

In this video, a fan of a certain team receives such an attack from friends of the opposite team and chants are even heard.

One of the defendants who spoke on the show confirms it in one of his videos Collective rape 15-year-old Ilionin, chants are heard.

“The first video is sure to hear some swear words. Western Bum comes from a video on YouTube in which fans of one team attack two fans of another team, beating them, cursing them and yelling “Western Bum”. Then the actors in the fan video do the same thing the Ilian students did to their classmate. There was a reflection from the video,” he says characteristically.

It is recalled that About passwords Supported by another defendant who crossed the inquisitor’s threshold yesterday. Autoforo’s context concerns 15-year-old M.E., who has not been identified, although his lawyer appeared before authorities and said he “existed”.

In his apology, they attributed what they did to their 15-year-old classmate, who was the weakest in the group, but also fake acts.

“During the atrocity, two chants are heard: “Kato Patisia” and “Western lie”. Investigating why these chants are chanted has been of great interest in the case. The first refers to a conflict between Kato Patisia schools and the wider “Liosia” area, Kato Patisia reigned there, and the phrase “Western lie” again refers to episodes between fans at Tritsi Park (where the school clash took place). (He refers to two big teams) In November 2020, the same incident happened again to a fan…

My own interpretation of these two incidents is that they started as loud, rude and frightening bullying of G., a weaker member of the group – who did not react to teasing.