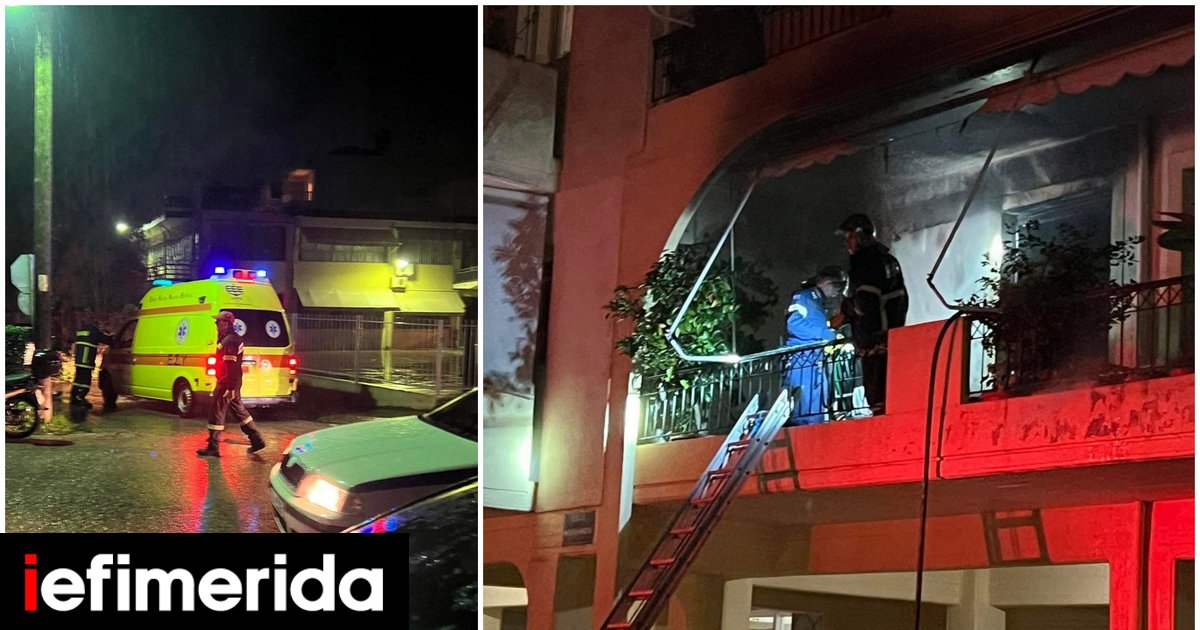 A 35-year-old man who first set his house on fire then jumped to his death from the roof of a five-storey apartment building. Agrinio.

The tragic incident happened on Monday night (9/1) around 23:00. The fire department was informed at 22:40 and rushed to douse the fire in the 1st floor apartment. The apartment was locked and firefighters entered the space from the balcony, where they climbed a ladder. The house was engulfed in flames, but no one was inside.

He collapsed in front of shocked neighbors

As reported by local website agrinionews.gr, the young man He had already decided to kill himself and climbed to the roof. “Fall, Fall”, shouted and went to the appointed step. He fell into the void and met a horrible death.

The tragedy occurred while fellow citizens on the street and balconies were shocked.

EKAV was also mobilized at the scene of the incident, on Fililinen Street, the common area with the height and pitches of the 3rd High School, but unfortunately could not prevent the fatal accident.

The police rushed to the spot and registered a case and are investigating.