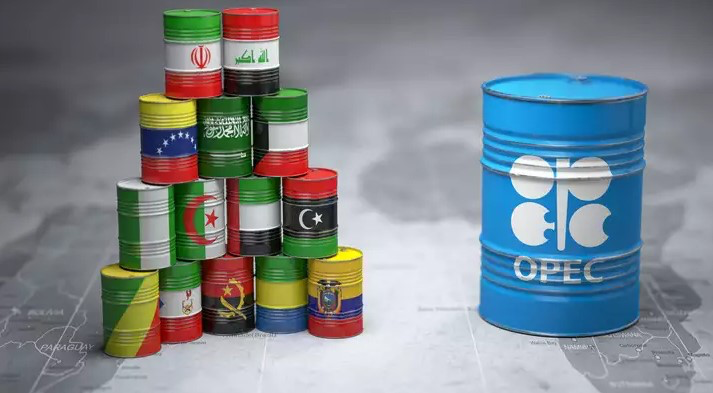 The Polisario chose to ignore the contribution of the OPEC Fund for International Development to finance part of the second phase of the detailed preliminary studies of the gas pipeline project between Nigeria and Morocco. Algeria’s financial contribution to the aforementioned fund is the direct reason for this silence, as it is a founding member of the OPEC Fund, whose creation was announced at the Conference of Heads of State of the Organization of Petroleum Exporting Countries, the organizer. In March 1976 in Algiers.

On the other hand, the separatist movement was very decisive with Australian engineering firm WorleyParsonsWhich won the contract to implement the preliminary technical studies for the gas pipeline project, which will link the Kingdom to Nigeria by sea.

The Saharan Petroleum and Mining Authority is calling on the Australian company and other foreign companies linked to the Moroccan-Nigerian gas project to “abandon their activities and investments in Western Sahara”.

If the Polisario forgot to mention the financial contribution to the OPEC Fund for International Development, it has launched shares in the direction of the Islamic Development Bank (ISBD), which contributes up to 50% of the necessary amount ($90.1 million) for the completion of the second phase of the initial technical design of the gas pipeline Moroccan Nigerian.

See also  Tribute to Imad Benziaten, victim of the 2012 attack in Toulouse

As a reminder, the Polisario had already chosen to remain silent, the day after the announcement, in November 2020, of the signing. A new Moroccan-Russian fishing agreementincluding the waters of the Western Sahara.