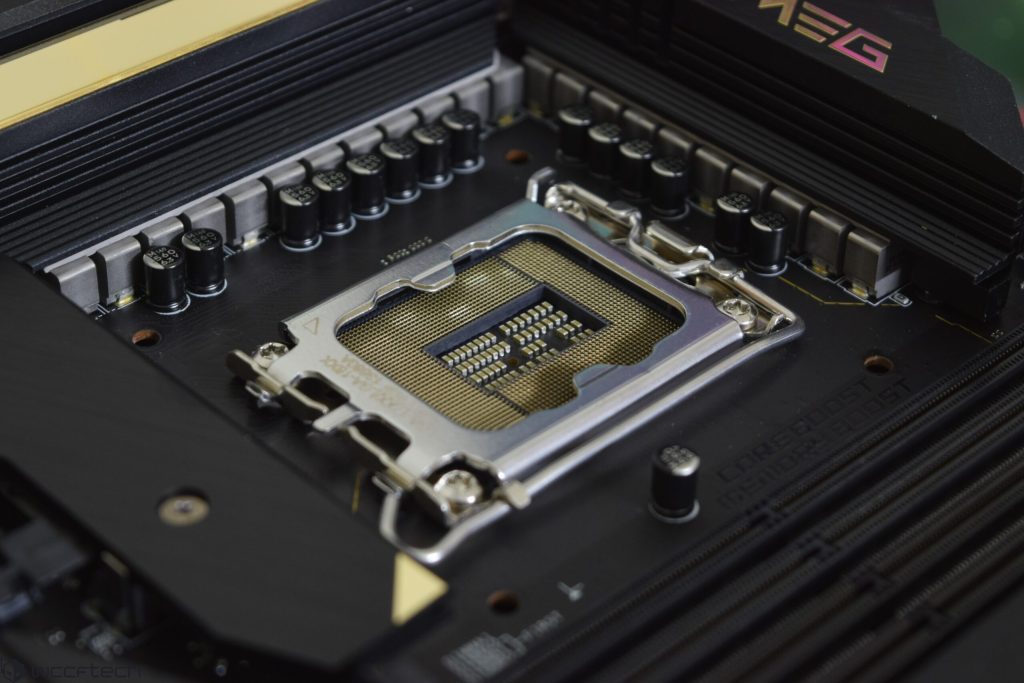 According to the datasheet, the DDR5 Z790 motherboard will feature four DIMM slots with support for 128GB capacities with speeds listed as follows:

For Z790 DDR4 motherboards, it seems that the maximum memory speed supported here will reach DDR4-5333+. Here are the speeds listed for the faster Z790 DDR4 configuration:

On Z690 motherboards, the fastest memory speeds are listed as follows for DDR5 and DDR4 motherboards in each sector separately.

For comparison, the AMD X670E motherboards listed so far range from DDR5-6600 to DDR5-6000 speeds. We recently reported on two ASRock X670E and X670E Valkyrie motherboards from Biostar whose specifications have been detailed recently. You can read more about it here.

Intel Z790 motherboards will launch in October alongside the 13th generation Raptor Lake CPU lineup. Motherboards will support PCIe Gen 5.0 and DDR5 memory whatever It will not have a PCIe Gen 5.0 M.2 . slot Connected directly to CPU Gen 5 lanes unless board vendors decide to split separate GPU x16 lanes.

Intel 13th Generation Desktop CPUs from Raptor Lake Including the flagship Core i9-13900K is is expected It will be launched in October on the Z790 platform. CPUs will go against AMD’s Ryzen 7000 CPU lineup Which also launches in the fall of 2022.