Divine gift to intervene for the sake of annuities Retroactively! In Parliament not to push them through efka (efka.gov.gr), IKA (www.ika.gr), NAT- an extraordinary allowance of 250 euros – what is valid !!!

Breaking news !! What has been announced for those who rent a house – Heating allowance 2022-2023 – Pensions OGA, DEKO, Disabled, PPC

Newsletter: The issue raised by ENDISY last week, regarding Dozens of cases of pensioners – its members, who have final court decisions for the payment of benefits retroactively, but EFKA (efka.gov.gr) is not implemented.

Syriza’s chief of work, Marilisa Zenogianakopoulou Yesterday, 57 MPs from the main opposition party submitted a petition to the Minister of Labor. Kostis HatzidakisAsking for an explanation for this unprecedented problem. It has been asserted that with this delay, in addition to the unjust suffering experienced by retirees, the agency has the burden of paying additional benefits that should not have occurred. 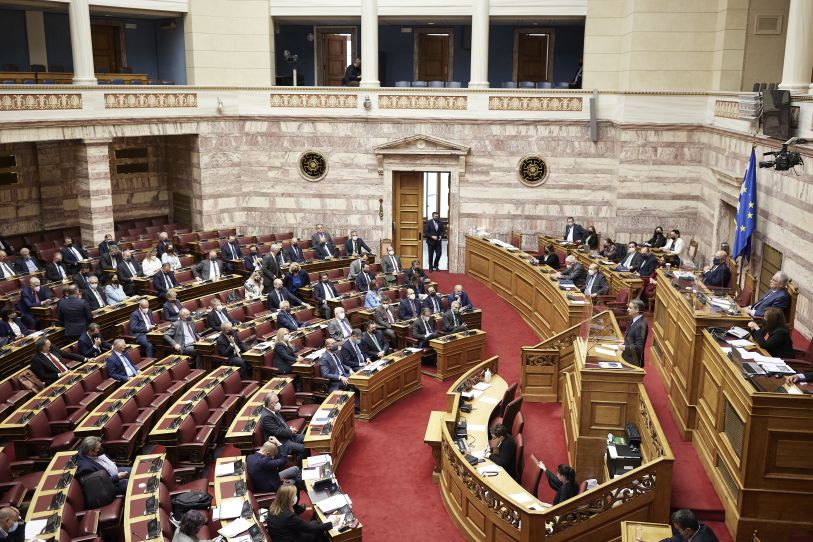 It is reported that, after the Council of Ministers’ decision last summer, retirees were effectively “prevented” from claiming retroactive amounts related to reductions in allowances and gifts, in the eleventh month (June 2015 – May 2016). The only exception is the 300,000 retirees who filed a lawsuit before July 2021 (a date set at the latest by a relevant provision of the law). In theory and in practice, when retirees of this category win the lawsuits they have caused, they will be and should be given the amounts due to them. efka. After all, both the economic staff and Prime Minister Kyriakos Mitsotakis himself have repeatedly stressed in the past that the government will accept any court decisions, out of respect for the institution of justice.

Until now, To date, EFKA has not paid the amounts due to pensioners of this categorydespite the fact that they have positive final court decisions at their disposal…

It remains to be seen whether the EFKA management will take a relevant initiative, even at the last moment and with a long delay, so that after raising the matter before However, These beneficiaries, who number about 160, are to receive retroactive benefits to which they are entitled.

Meanwhile, the Labor Department is proceeding to clear more than 126,700 (including arrears) pending supplemental retirement applications through the end of March. 2023 and 13724 at once until the end of the year. The total amount owed to the insured is approximately 430 million euros.

Interfering with pensions is a gift from God! In Parliament, not being repaid by EFKA, IKA and NAT – 250€ plus – run to catch up!

Just before Christmas, the Finance Staff plans to give emergency financial assistance to 2.3 million beneficiaries. Of these, approximately one million are low-income pensioners who will receive the precision allowance of €250.

Recipients of disability benefits should be added to the same category, who would receive an increase in their benefits by a similar amount. Also, those who make a minimum guaranteed income (MIG), will find it They will be given a double dose but also Beneficiaries of the child benefit who will receive one and a half installments of the allowance. close up f Unemployed for the long termy, but only those who have been unemployed for 12 to 24 months and provided they have not obtained an EEE. The relevant provisions for these benefits will be included in the Micro Insurance Bill which will be put forward from time to time in Parliament.

See also  Musk takes 9% stake in Twitter to become the largest shareholder, and begins voting on the edit button

Especially for the retirees who will become beneficiaries, specific conditions must be met, which will result from the payments made during the current month. Basically they should receive the following:

The measure also includes pensioners who receive a pension from the State General Accounting Office (GLK) as war-disabled and artists. 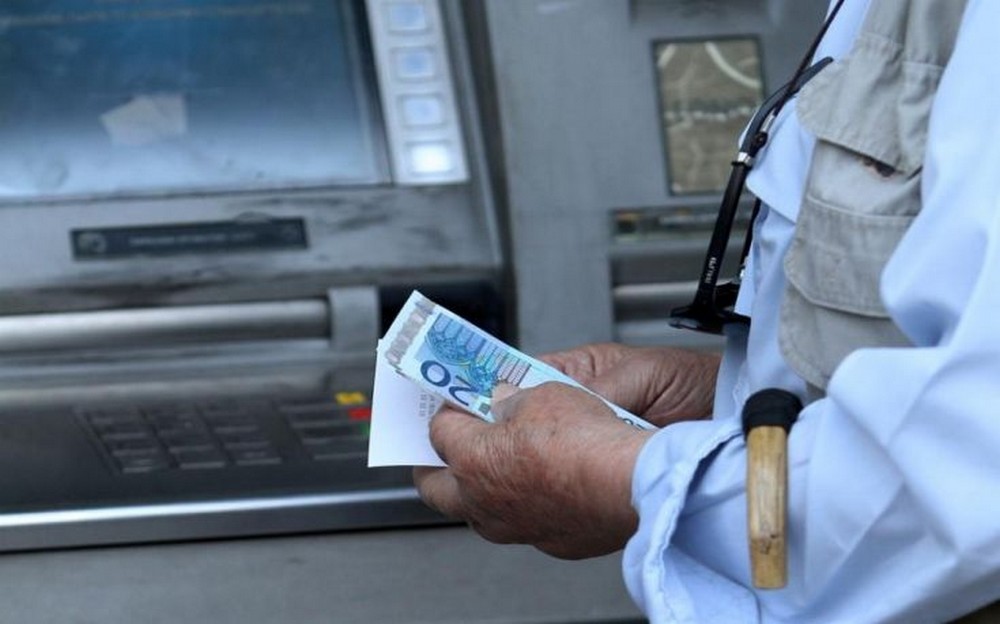 *However, the following conditions must be applied cumulatively in order to produce the final table with accuracy check recipients:

See also  Mark Zuckerberg: The moment he announced the layoff of 11,000 dead...

* Especially for the 174,000 beneficiaries of the disability allowance paid by OPEC, In December they are expected to receive welfare benefits in cash, an increase of 250 euros.

* to me 36,000 of the beneficiaries who receive the old age pension are uninsured. The specific benefit and social solidarity allowance granted to uninsured seniors will each be given an additional €250, in December. It should be noted that if the low pensioner receives a disability or other allowance from OPCA at the same time, the precision allowance will only be given for his pension.

* For those who benefit from it guaranteed minimum income (about 225,000 people), A double installment of the respective benefit will be offered in December. It should be noted that this category includes citizens, as well as families, who live in conditions of extreme poverty.

* TheChild benefit beneficiaries (about 750,000 people) in the month of December in one and a half installments of this allowance.