In his work “1984”, George Orwell was right about creating totalitarian regimes. And with good reason, India’s new regulations on systems that circumvent censorship and protect online privacy require user data to be shared with authorities in the event of a legal request, targeting businesses and dissenting voices. In other words: In India, strict censorship of the web since June 28, according to Indian media.

On the Internet, the possibilities of interception are still enormous, and in order to protect against this, VPNs (or “Virtual Private Networks”) have been developed, which provide Internet users with some anonymity. The goal is to circumvent national censorship by pretending to be an Internet user from another country or browsing without leaving traces that could be exploited by companies, hackers or law enforcement.

+ In the name of “Combating Cybercrime and National Security…” +

The Indian government has, since June 28, obligated all VPN companies to collect and store their users’ personal information (names, addresses, IP connection addresses, etc.) for a minimum of five years, or even longer if a certain event occurs. and made available to the police if requested.

The social network Twitter also filed a complaint against the Indian state on July 5 because the latter ordered it to remove hundreds of messages and delete 1,474 accounts in recent months, without legal justification according to the company. It is said that New Delhi has already tightened the rules governing social networks.

Unlike most Western countries, India does not have a law on respect for private life, nor an independent body – such as Cnil in France – responsible for protecting citizens from the abuses of government or online commercial censorship. 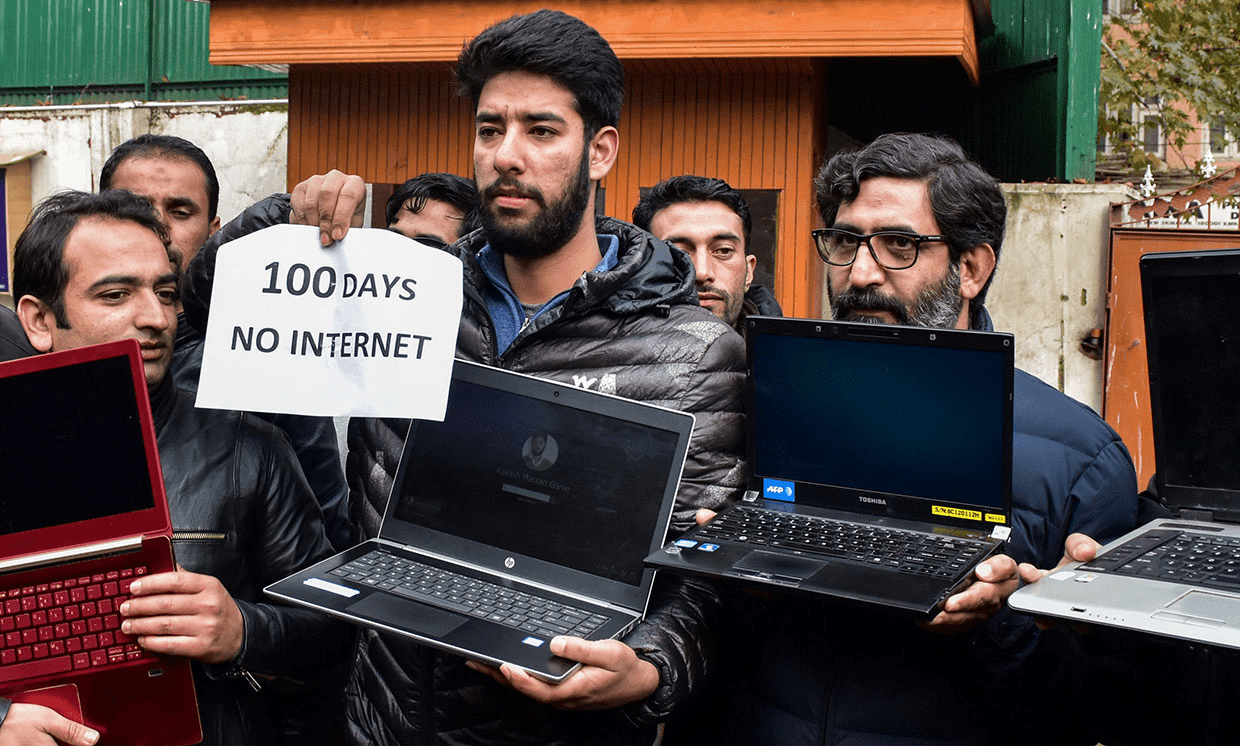 Upon the Indian government’s announcement, VPN companies such as NordVPN and ExpressVPN condemned the new restrictions and shut down their servers in the country so they don’t have to cooperate with the authorities. ExpressVPN has taken the immediate decision to remove the VPN servers located in India.

Virtual servers are used when needed to ensure faster and more reliable internet connections, but the practice abroad, common in Europe, is now “illegal”, warned Minister Rajiv Chandrashekhar, who wants to “find a way to prevent it”. »