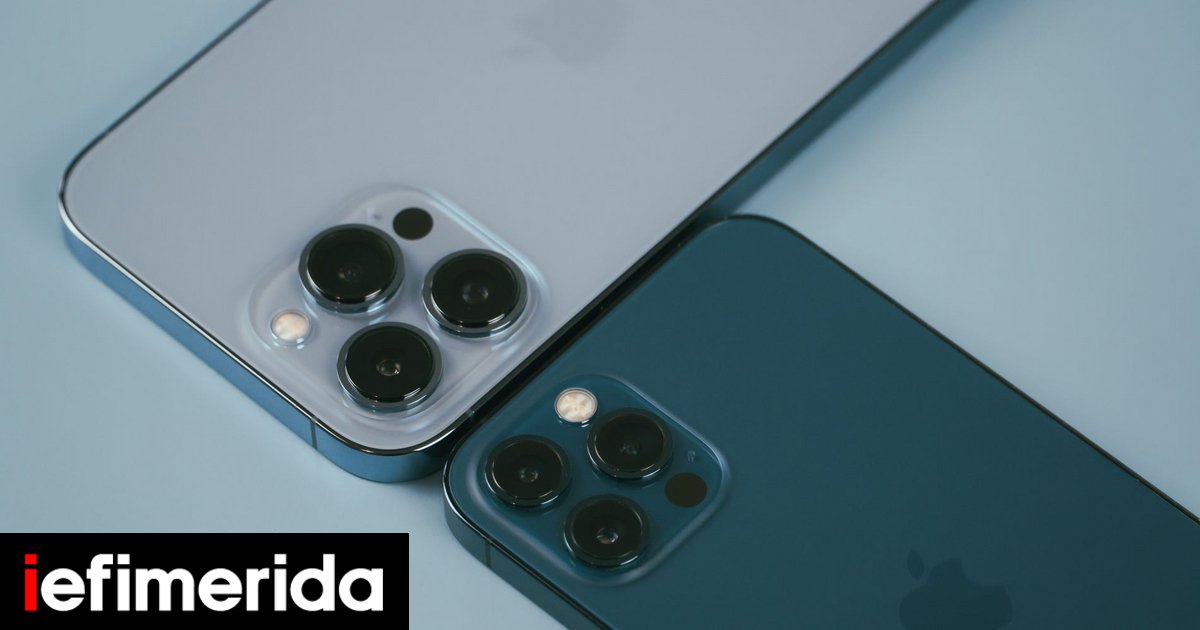 According to a well-known analyst, expert on Apple issues, Ming-Chi Kuo, Iphone 15, expected in 2023, will come with a completely redesigned design.

Can iPhone 14 and iPhone 14 Pro have been on the market for about a monthHowever, expectations for the next generation devices, the iPhone 15 and iPhone 15 Pro, are already starting to appear.

These buttons are not pressed like mechanical buttons, in fact they do not move at all, which means that they look like touchpads.

If Apple used this design, it wouldn’t be the first time… Before removing the home button entirely, the company used something similar on the iPhone 7 and iPhone 8, as well as the latest iPhone SE (2022).

Kuo said the company will use haptic feedback to make the touch buttons look like physical and mechanical buttons.

Of course, the above information is not official, but it adds to the already existing rumors that you want the following iPhones to have no mechanical buttons at all and only work with touch surfaces.

At the same time, there is also a rumor that the following devices will not have ports at all, as it is said that some versions may only charge wirelessly, while a company executive has already confirmed that There will be no lighting port, but there is USB-C in some versions.

iPhone 15: Why is Apple removing the mechanical buttons?

The main advantage of switching to non-mechanical buttons is that components are less subject to wear from use than their mechanical counterparts.

In addition to durability, haptic feedback engines will give Apple the opportunity to introduce new gesture controls.

Kuo went on to say that if Apple eventually switches to this design, we’ll likely see Android phones follow the same tactic.

See also  Passionate about gaming or the occasional one, the OnePlus 10R 5G is the MVP you just can't skip!