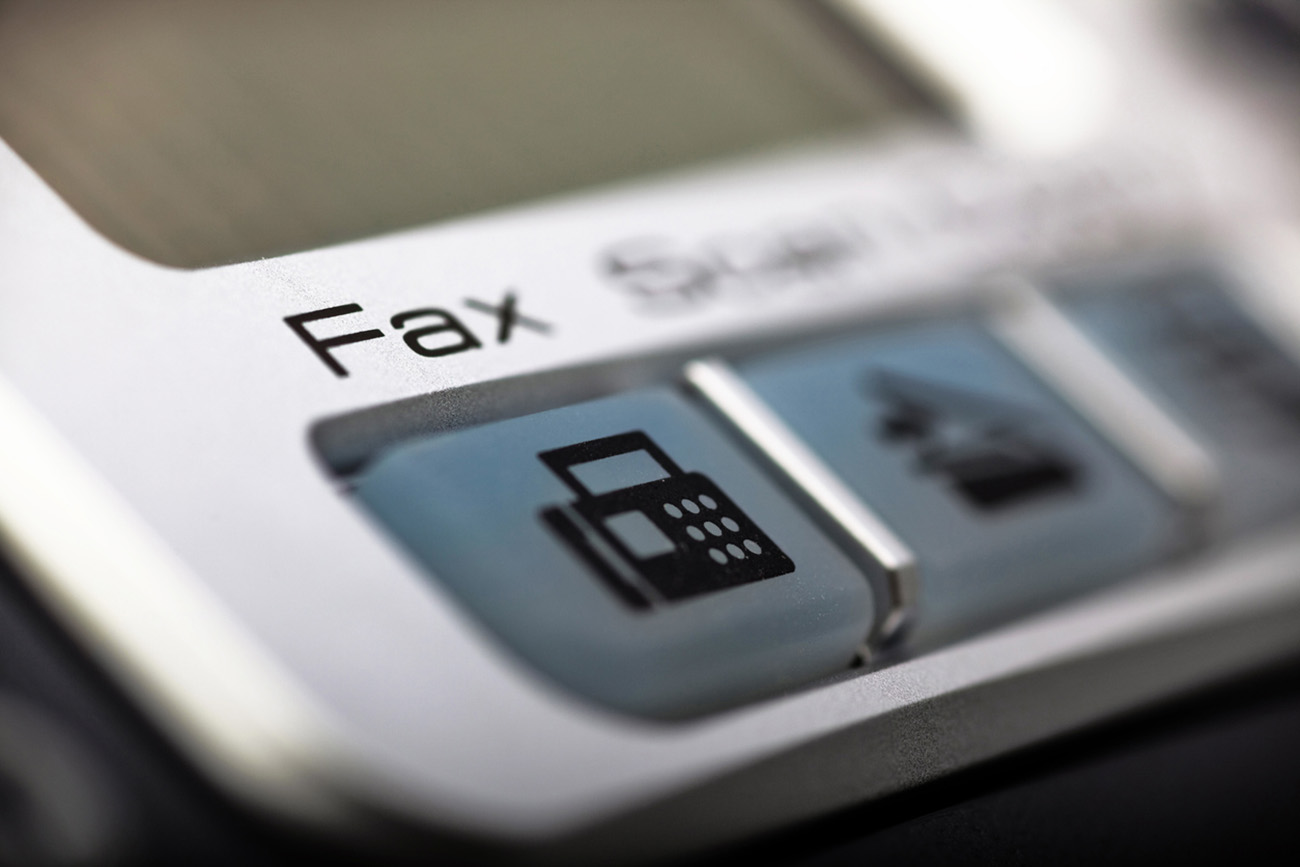 For many decades, the fax machine has facilitated daily communication with friends, family and colleagues, being an integral part of every office in the world.

However, the advent of the Internet has gradually replaced fax with emails, as might be expected. Thus, the number of fax users is decreasing year by year, while the machine is now officially at risk of extinction!

Announcement that the fax has expired

It all started when OfcomThe regulator responsible for all communications in Great Britain has announced the imminent formalization of the fax machine as obsolete.

This, in short, means that the coverage of the telco’s population will no longer need to include faxing and document sending services.

The British Communications Office is, in fact, working to change the rule that has been in place since 2003, when fax machines were still more widely used than they are today and the Internet was not widespread.

What does this mean for fax?

The announcement to stop faxing came with the justification that more modern machines are now doing exactly the same job. As early as 2020, after all, there was a goal in Great Britain to get rid of fax, especially in health units, where it is still used – as well as in many police stations, fire stations and universities in the country.

This new decision threatens the thousands of fax machines still in operation, and Ofcom is expected to outline the changes scheduled for early 2023.

Of course, this could mean completely phasing out faxing across the country, and the rest of the states will likely follow suit.