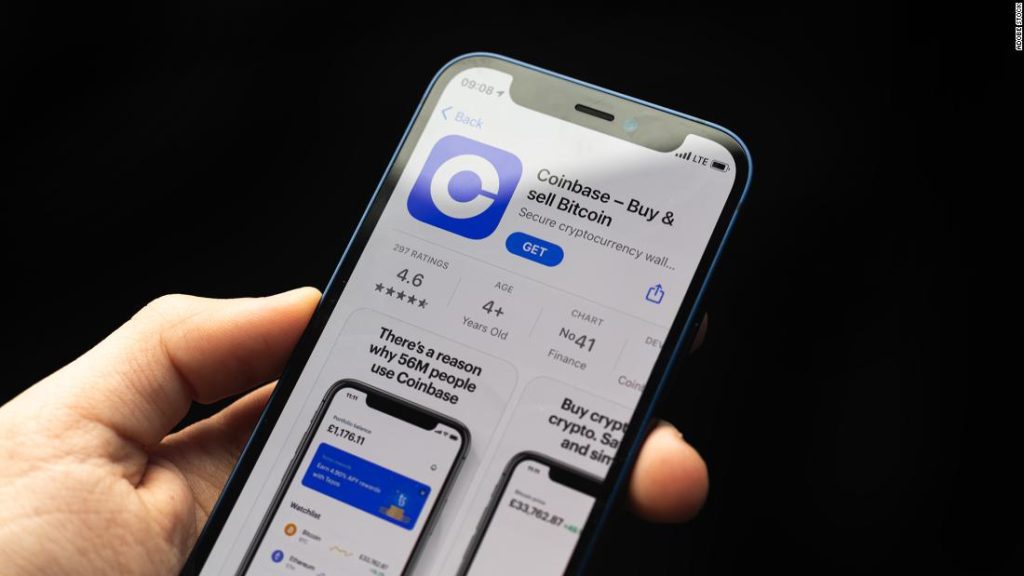 Crypto exchange product manager Ishan Wahi and his brother Nikhil Wahi were arrested Thursday in Seattle and are expected to appear in federal court there later in the day.

They and their friend, Samir Ramani, the third accused, are also facing civil charges linked to the SEC. Ramani is free.

Prosecutors said Ishan Wahi, 32, shared classified information about upcoming announcements of a new crypto-asset that will allow Coinbase users to trade through the exchange.

Prosecutors said Nikhil Wahi, 26, and Ramani, 33, used Ethereum blockchain wallets to acquire the assets, trading at least 14 times prior to Coinbase announcements from June 2021 and April 2022, generating at least $1.5 million in illicit gains.

“Fraud is fraud, whether it occurs on the blockchain or on Wall Street,” Damian Williams, the US Attorney in Manhattan, said in a statement.

Prosecutors also said Ishan Wahi bought a round-trip plane ticket to India after Coinbase’s chief security officer summoned him to the company’s Seattle office for a meeting. Prosecutors said law enforcement prevented him from boarding the May 16 flight.

Philip Martin, Coinbase’s chief security officer, said the company had shared the results of an internal trade investigation with the plaintiffs.

“We are committed to doing our part to ensure that all market participants have access to the same information,” Martin wrote on Twitter.

Last month, federal prosecutors in Manhattan accused a former product manager at OpenSea, the largest online marketplace for non-fungible tokens, of insider trading in what prosecutors described as the first such case involving digital assets.