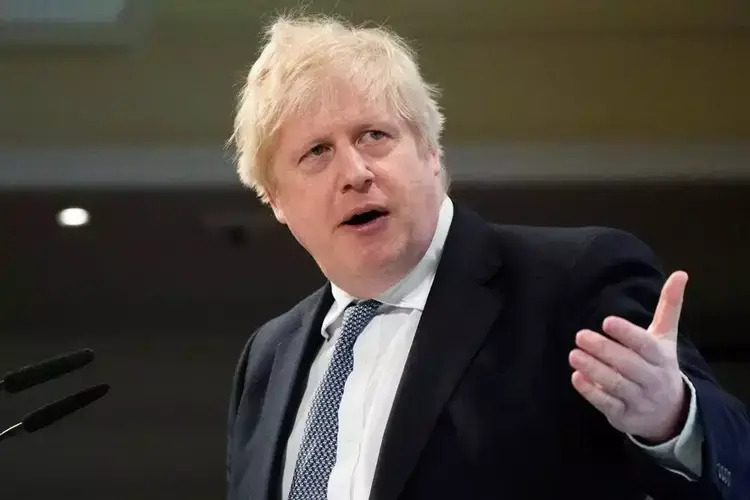 Police in the British capital issued more than 50 new fines on Thursday for breaching anti-Covid rules in Downing Street and other government buildings during lockdowns.

The identities of those sanctioned this time are not yet known, but the Prime Minister’s office has promised to reveal any further sanctions imposed on Mr Johnson.

The Metropolitan Police investigated 12 marches, including at least three attended by Johnson.

The scandal had plunged Boris Johnson and his close associates into crisis for several weeks, with calls for the resignation of the leader of the Labor opposition, Keir Starmer.

Durham police opened an investigation last week and Mr Starmer, who denies breaking the rules, announced he would resign if found guilty.