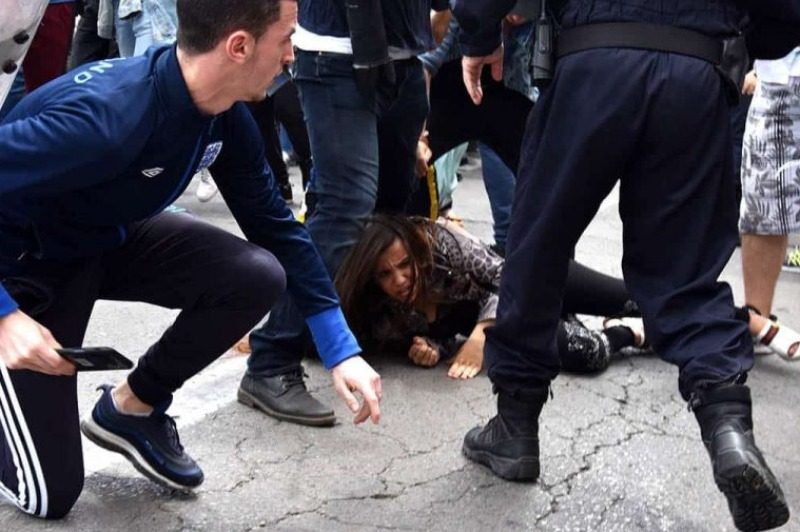 Italian media “Inside Over” highlighted the “ongoing escalation” of tensions and repression in Algeria on the eve of the third anniversary of the protest movement.

As the economic crisis continues across the country, fears of new protests and repression are growing, notes Inside Over, which notes that Algerian authorities are increasingly resorting to accusations of “terrorism” to prosecute Hirak activists.

In this sense, the portal referred to the concerns of the United Nations High Commissioner for Human Rights about the use of counter-terrorism laws against this peaceful movement, explaining that “anyone who chant slogans or writes articles seen as criticizing the political class exposes themselves to a serious charge of terrorism under Article 87 bis of the Algerian Penal Code.

The online media noted that “the number of political detainees is increasing more and more,” noting that the Algerian Committee for the Release of Detainees has reported “at least 70 detainees for opinion crimes.”

The portal indicated that three years ago, until today, the Algerian people took to the streets to demand the departure of President Bouteflika, who submitted his candidacy for a fifth term, noting that since then the movement has continued to protest this issue. “Real change of the political system” and to improve the social and economic situation.