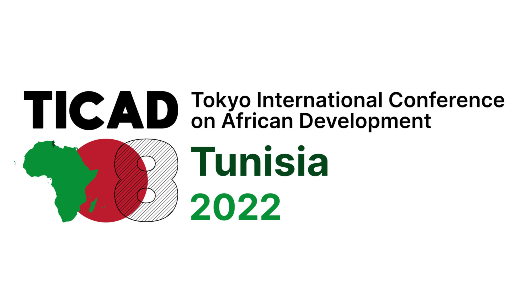 Japan denounced and expressed its rejection of the participation of “Polisario” separatists in the Eighth Tokyo International Conference on African Development (TICAD VIII) to be held on August 27-28 in Tunis.

The Japanese delegation made a statement during the deliberations of the first plenary session of the Eighth TICAD Summit, in which it reaffirmed that “TICAD is a forum for discussion on development in Africa” and that “the existence of any entity, i.e. Japan, which is not recognized as a sovereign state, in the meetings related to TICAD VIII, including In that senior officials meeting and summit meeting, it does not affect Japan’s position regarding the status of this entity.”

This declaration confirms the position expressed by Tokyo many times, according to which invitations to attend the summit, which were to come exclusively and jointly from Tunisia and Japan, were sent only to countries officially recognized by Tokyo that are not subject to sanctions by the African Union. .

The Japanese delegation was thus challenged by the host country, which took the liberty of accrediting the client entity unilaterally in the face of an unfortunate and unworthy fait accompli that seriously undermined the seriousness and serenity of this important meeting. Partnership between Japan and Africa.

On August 19, 2022, Japan had formally supported its categorical and categorical rejection of the invitation extended the previous day by the African Union Commission to the separatist entity to attend the summit, in violation of the duly agreed procedures, and so be it. It is known that he was not bound by it in any way.

Read also | The trial of Gianni Infantino in the Swiss court

Moreover, Tunisia, as the host country, did not give any consideration to the rejection thus expressed by Japan. Morocco had decided not to participate in the eighth TICAD summit, which will be held in Tunisia on August 27 and 28, and to immediately summon the ambassador of His Majesty the King in Tunisia for consultations “in the wake of this country’s position within the framework of Japan.” – The African Cooperation Forum, which blatantly affirms its hostility to the Kingdom.