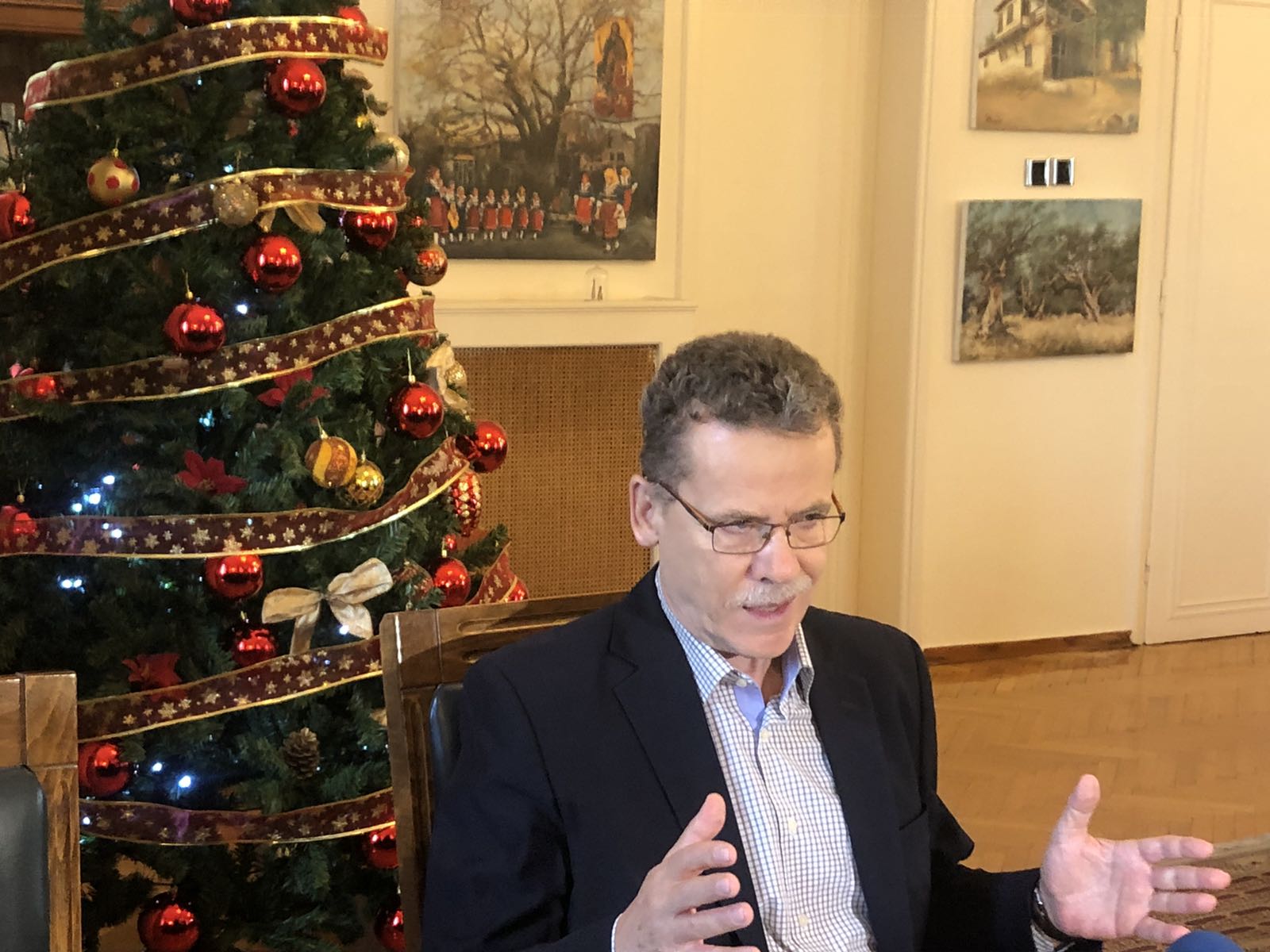 Day by day, the mayor of Kozani opens more fronts, the last of which is the trade front in Kozani. Despite the appeals of the representatives of the local market, the municipal authority refuses to move the concert, which is also accompanied by the lighting of the Christmas tree, from December 5 to December 2 or December 1. Traders react because December 5th is a Monday and the shops are closed in the afternoon, so whatever happens that day will not bring anything useful to the local market. Thus, it appears that the talks between the two sides have reached a dead end, resulting in each (side) turning to different actions. It is said that the Chamber of Commerce has already been in contact with the North Macedonia region and the regional deputy director for entrepreneurship involved E duetwhich promised financial support within the framework of the “White Night”. In this way, something can be organized by the trade association without relying on the municipality of Kozani, since the municipal authority and specifically the mayor has “turned its back” on them.