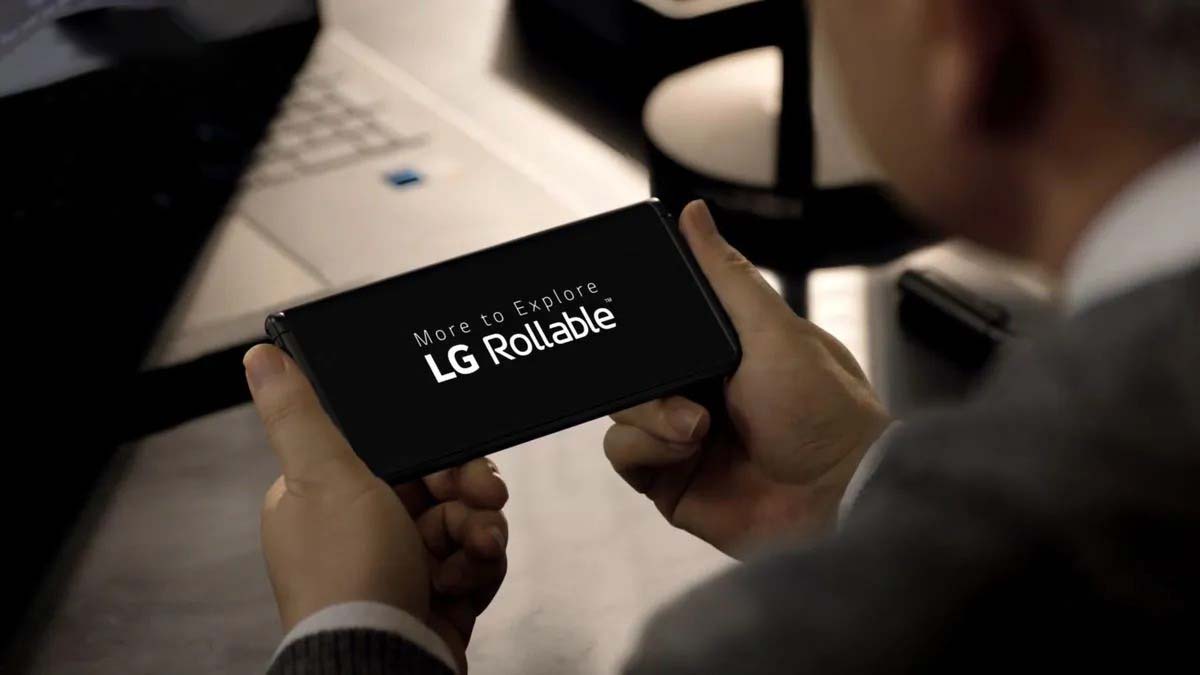 Having been one of the biggest Android OS manufacturers in the space, LG has failed to maintain the excitement and appeal of its phones to users.

Before retiring from the smartphone industry In the middle of 2021LG had one last one up its sleeve: a foldable smartphone. This particular model was never released, but someone got their hands on a prototype, so you can at least tell what it would have looked like if it were released. We’ve seen one before hands-on videoBut the new footage of the device gives us more details.

A South Korean YouTuber got his hands on an impressive LG foldable phone. If this will find its way into the release, it will be called “LG Rollable”. The smartphone itself as we see it will come with a nice package that includes the charger and the necessary manuals. In addition, the hardware does not appear to be a prototype or sample and even the software appears to be a final release and not a test. Based on the video, we understand that the LG Rollable was more or less ready to debut, before the moment when LG decided to leave the smartphone market and then postpone its launch.

As for its technical features, the phone included a Snapdragon 888 SoC processor, with up to 12GB of RAM and 256GB of storage. This indicates that the phone will have similar specifications to the best smartphones of 2021. LG was planning to change its strategy again and focus on top-shelf specifications because both the LG Velvet and LG Wing of 2020 came with the Snapdragon 765G. The LG Rollable features a 6.8-inch POLED display that converts into a 7.4-inch tablet. The device is still equipped with a 64MP camera and a 4,500mAh battery.

It’s unclear if its release would have reflected LG’s fortunes, but it certainly would have brought something completely new to the smartphone market. Based on previous rumors, Samsung intends to launch a similar smartphone in the near future.