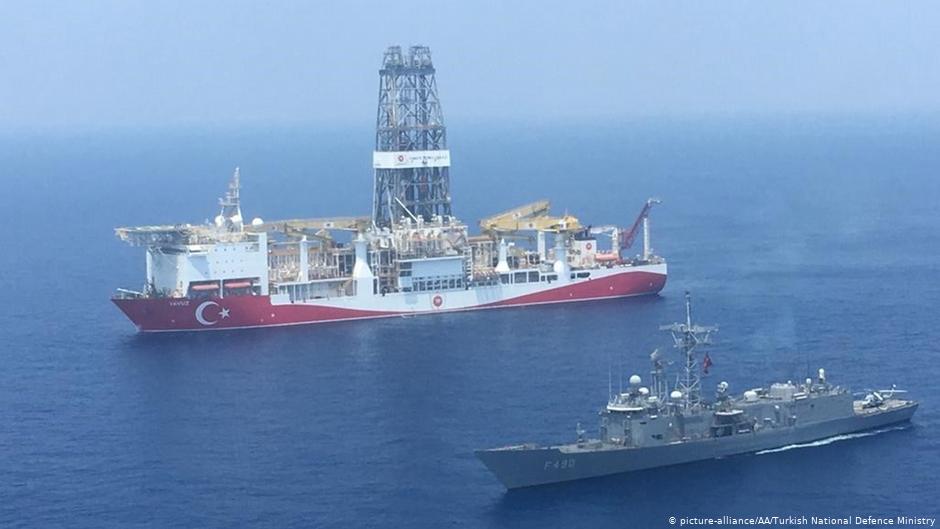 According to the rationale, the country’s provisional government could not sign such an agreement.

The agreement between Libya and Turkey should be considered “void”. Hydrocarbon explorationby a decision of its administrative court Libya.

According to Reuters, the Court of Appeal, which issued the decision to cancel the agreement between the two countries, gives the Tripoli government the right to appeal the ruling.

As explained by the Libya Review, the Tripoli Administrative Court ruled to suspend the bilateral agreement on the exploitation of hydrocarbons and natural gas signed between Turkey and Libya on October 3, 2022, as the signing of such a decision cannot be done by temporary means. Government of an African country.

“The interim government is prohibited from signing in any way agreements under the sovereignty of the Libyan state over its land, sea and air territories, as well as agreements on border delineation or the exploitation of natural strategic resources, except with the approval of the Libyan state’s General National Congress,” the Libyan court noted in its decision.

#broke down
The Tripoli Court rules to stop the implementation of the Turkish-Libyan energy exploration agreement.https://t.co/PzK4AXb3CT#Libya #Libya review pic.twitter.com/X7VW4NThZV