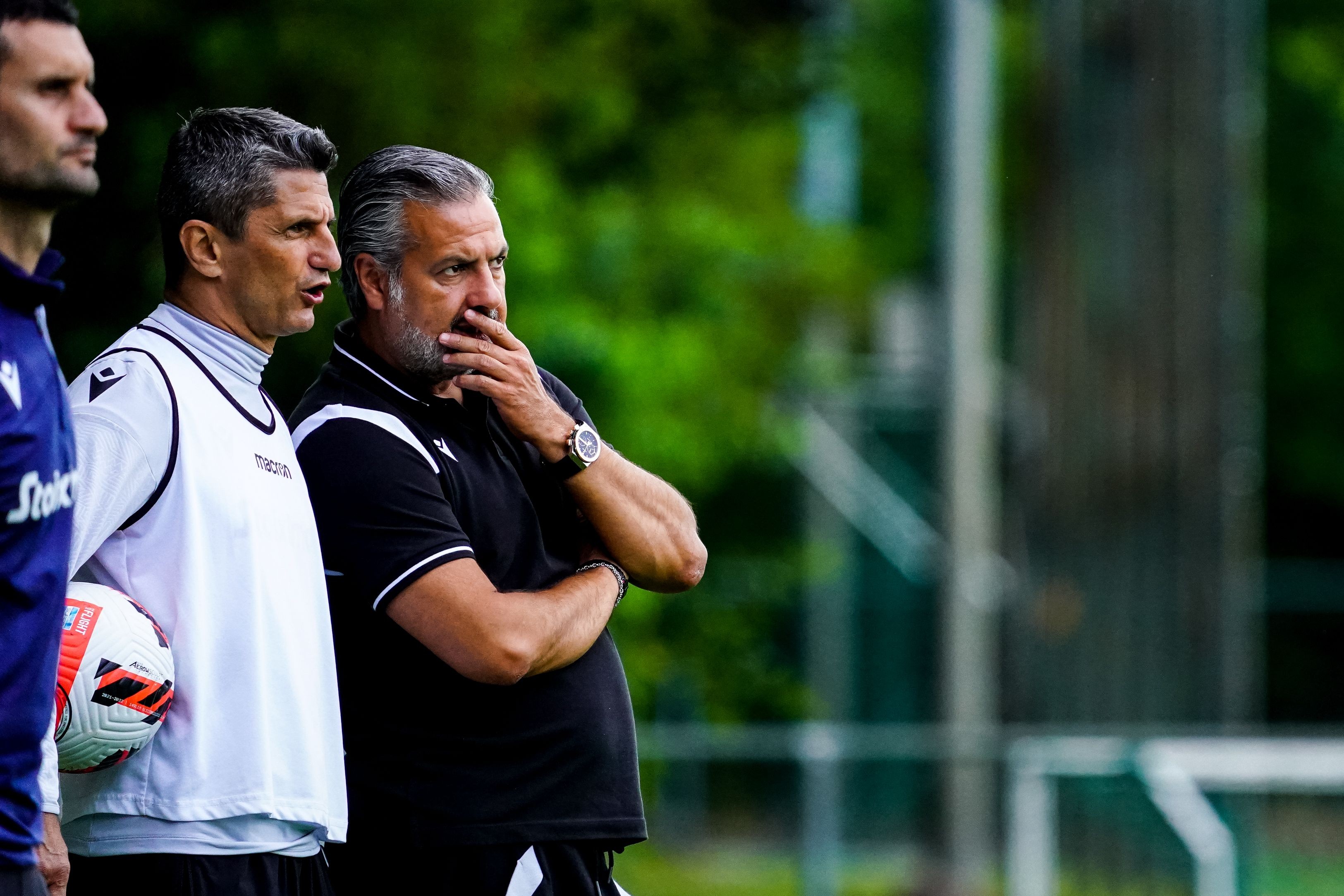 PAOK is on vacation and all the football department staff and players are recharging their batteries, waiting for the season to continue. It seems that we still have a few weeks to wait for the transfers, but the truth is that on this particular matter there is preliminary work that has been going on for several days. Jose Boto and Razvan Lucescu met with Giorgos Savvidis and agreed that PAOK should look for two moves in the striker and midfielder positions before January.

Along the way, Kostantelias revelations also appeared, however, this does not change the main goal of PAOK to enhance quality, especially in the field of goals. And “M” and metrosport.gr had revealed a few days ago that the sports director and coach of the team had begun to study the list of players, with a focus on goals.

Today we go further, according to reliable information, it seems that the two have reached those who have the full package to play with PAOK and strengthen it from January. In fact, they also know how to come to an agreement with them, because they have all the data on their issues. That is why, with the blessing of Ivan Savvidis, they have begun to strategize the negotiations, and they also know the financial statements drawn up by the management.

One issue is whether PAOK will eventually move for both the four and the ten (the winger, given Constantlias’ trajectory, doesn’t seem to be a major concern), unless we are talking about a player who, in addition to the ten, will also be able to play on the wings . What counts is the goal and that is important in the case of Fabio Martins. The Portuguese have good options in finishing energy and sometimes they score and that is something that does not go unnoticed. This is why he is so high on the list, but with PAOK taking careful steps not to give the player’s side the right to auction off his name.

In short, Bhutto now has a clear plan on how to move, following an agreement with Lucescu and moving forward on the dictates of Savvidis.