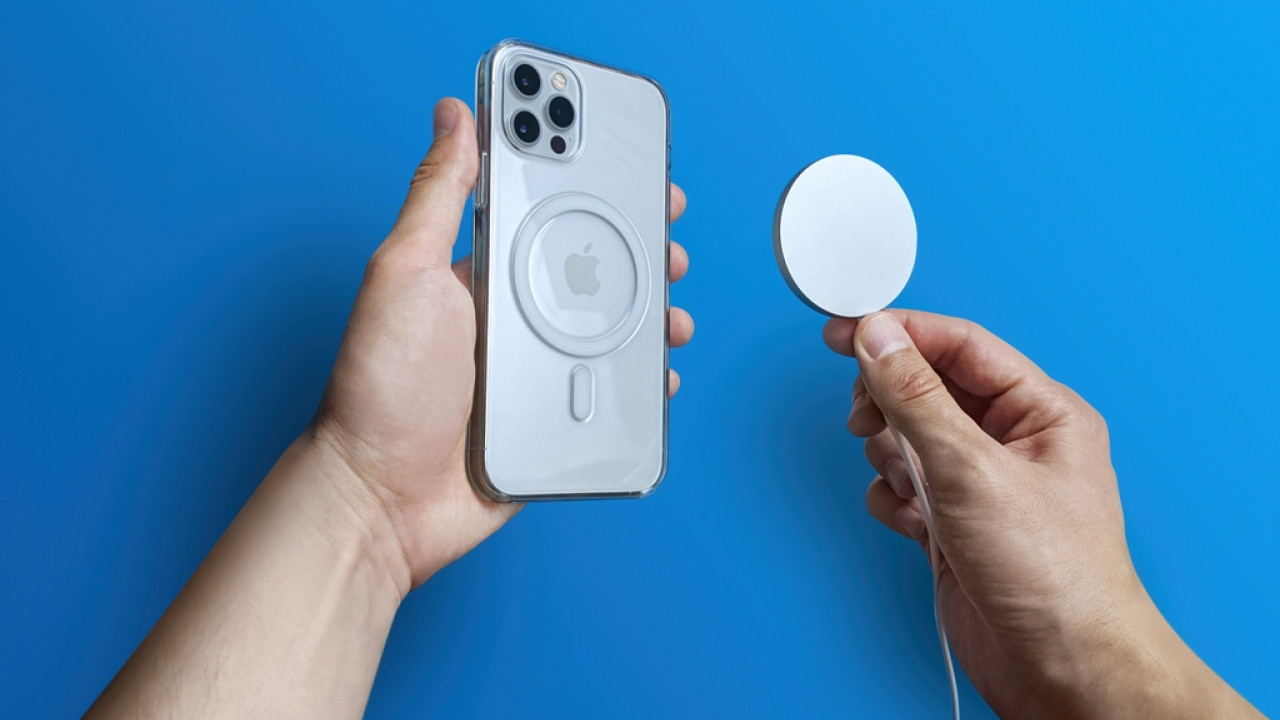 Apple is believed to have contributed significantly to the new Android specification “MagSafe”.

If you are an android user and you are jealous of magnetic charger MagSafe for iPhone, Hold on, as the technology, with a few tweaks, is coming And on the Google platform It was also announced at CES 2023 in Las Vegas.

The Wireless Power Consortium (WPC), which defines the standard for wireless charging thanks to the Qi standard, has announced the next generation of Qi2 (pronounced chee 2) charging.

What does the Qi2 standard offer? A technology that Apple has primarily deployed to the market, is MagSafe technology Charging iPhones.

In fact, Apple is a weighted member of the WPC, and is believed to have contributed significantly to the new specification, which is due for completion in mid-2023.

In terms of what consumers can expect, the Qi2 is basically the Magsafe for Android. In fact, it’s more like Magsafe for everyone. The concept is no longer limited to the Apple ecosystem, allowing for magnetic wireless charging and other accessories “Clip” on the back for your future smartphone, as well as a variety of other gadgets.

The spread of MagSafe technology will help create a common standard, which is a win for all users, but also an environmental win with regard to e-waste. However, cell phones that will feature the new technology are not expected until late 2023 or 2024.

MagSafe is a magnetic “ring” Apple first added to the back of the iPhone 12, that “snaps” onto the charger’s circular magnetic coil. When you want to charge your iPhone, you no longer need to try to center the charger on the phone for maximum performance, as it “snaps” in the perfect spot, like two magnets attracted to each other.

Both Qi and Qi2 limited to 15 watts, But improving coil alignment can improve charging speed.