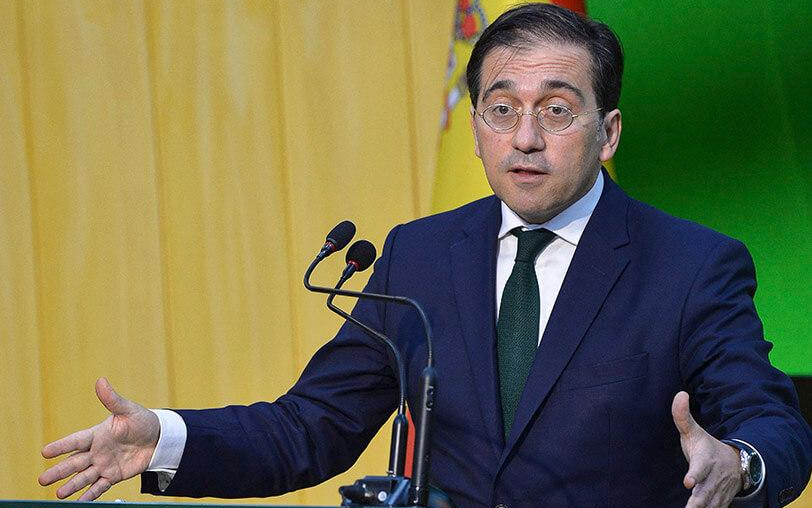 # Financial : The Malian government summoned the Spanish ambassador on Friday after statements by the Spanish foreign minister saying he “does not rule out” military intervention by NATO in the country, according to the head of Malian diplomacy.

“Today we summoned the Spanish ambassador to the Ministry of Foreign Affairs to raise a strong protest against these statements,” Abdallah Diop said Friday evening during an interview on national television.

NATO intervention in Mali “we do not rule it out”. “If it poses a threat to our security, we will,” Jose Manuel Alparis, head of Spanish diplomacy, said on the sidelines of the alliance summit held in Madrid on Thursday.

The Malian foreign minister estimated that “these statements are unacceptable, unfriendly and dangerous” because they “tend to encourage aggression against an independent and sovereign state.”

We have requested an explanation and clarification of this position from the Spanish government. Hopefully this comes up fairly quickly,” Diop added.

>>> Read also: Farewell to the French ambassador who was expelled by the Malian government

He stressed that “the minister must remember that the current situation of insecurity and the expansion of terrorism in the Sahel region is linked above all to NATO’s intervention in Libya, and we are still paying its consequences.”

The new NATO roadmap mentions for the first time its “strategic interest” in the Middle East, North Africa and the Sahel, as well as the threats posed by terrorism and illegal immigration in particular.

Spain has made taking threats on the south side its top priority at this summit.

Madrid is particularly concerned that instability in the Sahel region, where many jihadist groups are active, will lead to an increase in illegal immigration.

Spain is located a few kilometers from the African coast, and has become one of the main gateways for illegal immigration to Europe.

Mali has plunged into a deep security, political and humanitarian crisis since the outbreak of independence and jihadist rebellions in 2012 in the north. The jihadists spread in the center and neighboring countries, Burkina Faso and Niger.