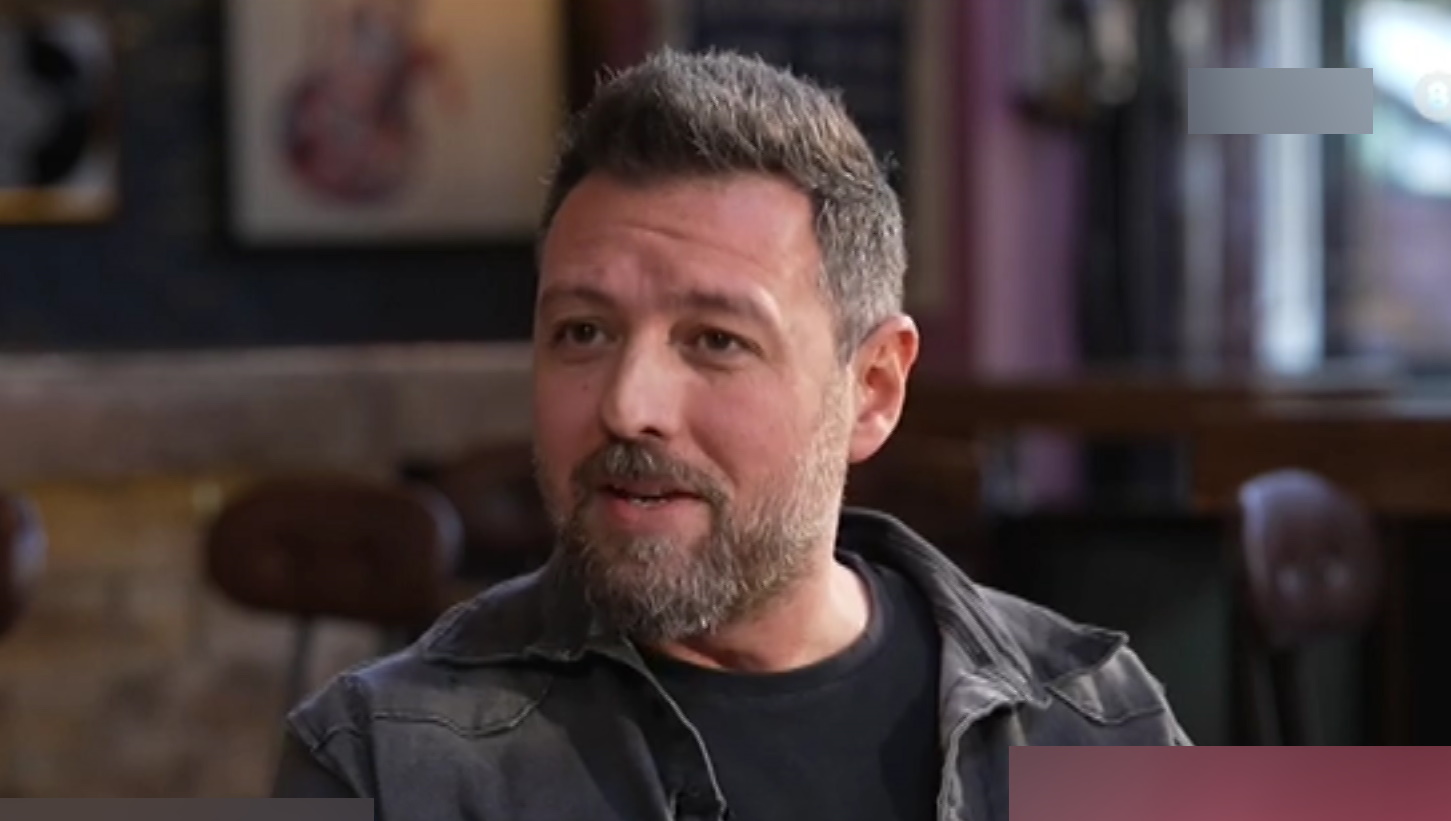 “Although I am not to blame, how can I apologize to such a cruel and shameless person?”

The Manos PapagiannisFour years after the Sofia Pavlido incident, she speaks for the first time. The actor interviewed Proino and Giorgos Liagas and his words were exuberant.

“I feel like I’ve lost my smile, I feel like I’m 45 years old. I had a really hard time and I wouldn’t wish that on anyone, not even my enemy.

My son was asking me “Why did you go to court for”, while my daughter was afraid I was going to jail. Lydia has had some situations that it would be nice if she hadn’t.

Angeliki Daliani has been very supportive of me, she knows what kind of person I am. There were ups and downs… Listening to “Pavlidou” and “Nikolaidou” one trembles, one cannot imagine how cruel the people are.

I was beaten that day, I did not hit anyone, I am the victim. We said heavy words to each other and that was it. Ms. Pavelido has three medical opinions, each of which reported different results. Ms. Pavlido did not fall, she was standing. “I did not cause any physical harm to Sofia Pavlidou,” Manos Papagiannis said, and continued:

The day after the accident, I apologized to the entire cast as the production asked me and tried to contact her. Before Ms. Pavlido could ask Mr. Gorosis to apologize, she sued and found a fellow actor to replace him.

Although I am not to blame, how can I apologize to such a cruel and rude person? During Ms. Pavlido’s trial, I was willing to apologize but Ms. Pavlido did not accept.

Not all colleagues are against me. Facia Trivelli dismissed Ms. Pavlido’s defense statements as “distracted”.

The stage technician was the biggest witness and heard Kalivatsis say literally what he was accusing me of. I didn’t kick the door and it didn’t break. She took her hands off my face and left.”

Subsequently, Manos Papagiannis noted the following: “If there is a person who knows me better than anyone else, it is my wife. He is always by my side. All my colleagues support me but they did not come to my defense in court because they are afraid of these unscrupulous people.”

Ms. Pavlido promised me she would destroy me, dismember me, bury me alive and she succeeded.

Sotiris Kalyvatsis asked the production how much money Manos gets. They told him I would get 1800€ and he asked for 1801€. It shows who the person is

Angeliki Dagliani was at home with a baby and was breastfeeding when I asked her to replace Pavelido so that not all people would lose their jobs.

He heard that I go on performances, while I have to give an interview for 4 years. Pavelido conducted 17 interviews.

Kone Metaxa and Ria Totonzi are banished. Their statements with Kalyvatsis’s statements are identical.

The attorney general ordered that I did not file a lawsuit against Pavelido for grievous bodily injury.

I do not agree that I was convicted in the first court, but it is not true, it is pending, because there was an appeal. I’m impressed that the other side celebrates half-time.

All these years I didn’t get any job offer because of this condition. My acquaintances, a manager and an advertiser told me about this.

The devastation I experienced in my dreams is immense. I started from scratch and in an instant it was ruined by this guy and everyone around me. I suffered a huge financial loss. At first I couldn’t drive on the street.

Regarding Katia Nikolaidou, Manos Papagiannis said: “I read Katia Nikolaidou’s testimony, and she says exactly the same things as Sofia Pavlidou and I remain silent. She says in her affidavit that the whole band and my wife are witnesses… I have statements from all the witnesses who say he didn’t “There would have been no such incident. The prosecutor scheduled the three to be tried for libel. The trial was scheduled a week before that Ms. Pavlidu and Ms. Nicolaidou did not appear.”

“I cannot forgive them for the harm they have done to me. I am not talking about the financial damage, nor am I talking about my shattered dreams. Who knows what it is like to lose your smile for the sake of ego, for the sake of a whim? Unfortunately, a toxic person was found in my path. Far from the unscrupulous people who sell their mother, father and children…”, concluded Manos Papagiannis.