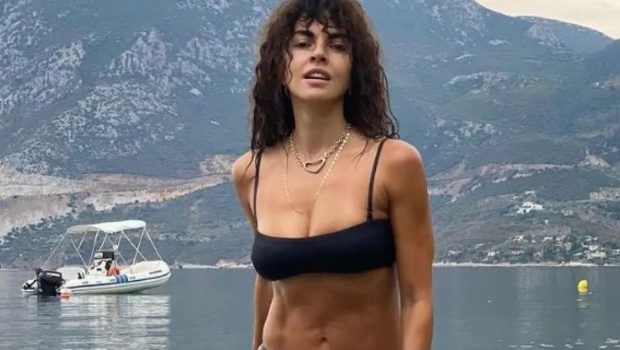 The statements of Maria Solomo, who were hosted by the channel Philippus Ioannou – “Vibester” on YouTube, indicated little-known aspects of her personal life.

The actress spoke about the relationship she has with male actors, while also commenting on the statement she’s made in the past about infidelity: “I said many years ago that I ruined all my relationships. But the reason I said that is because I’ve been told so many times that I’ve been cheated on. First, everyone has cheated on me.

I never look for cell phones, I make superhuman efforts not to look at my partner’s cell phones. At a younger age I used to flirt a lot. About 20-25 I had 3-4 guys at the same time. I grew up in periods…it brings me back. “I think we always act differently in life,” Maria Solomo said of the past.

Her relationship with Minte Fuerte

The actress spoke about her fisherman partner Minte Fuerte, saying, “I met him and loved him, so we have a personal relationship as well. Minte Fuerte wrote a lot of songs that I love and he has such a sexy and sexy vibe.”

When Maria Solomo was asked what her life was like ten years ago, she confessed, “I was very nervous in 2012. I was working full time, waking up every day and crying, it took about two years, and I didn’t know exactly what I wanted. I wasn’t very happy Personally, I really wanted to disappear, my son was still small and I had a lot of work to do at the time. I constantly regretted it, and I didn’t feel well.”

“I can’t flirt easily because I also have some elements of my behavior that keep the other person at a distance. Some people come close to me, and now I think they have a problem and they come. Someone trying to get close to me in terms of what I say is that the other person thinks he’s going to say something to me and I will He manages to keep me dry” then revealed.

In addition, Maria Solomo also referred to her son Alexandros, with whom he has a relationship with actor Marius Athanasio: “My son does not owe me anything for what I have done. He is a boy and as much as Alexandros tells me about his personal things, I often tell him about my things. His friends come back. home and bring my friends too, and he sees people of different ages together. We’ve all gone out too, but he generally doesn’t tell me anything. He’ll only criticize on the outside, and I’ll understand from his style who he likes.” 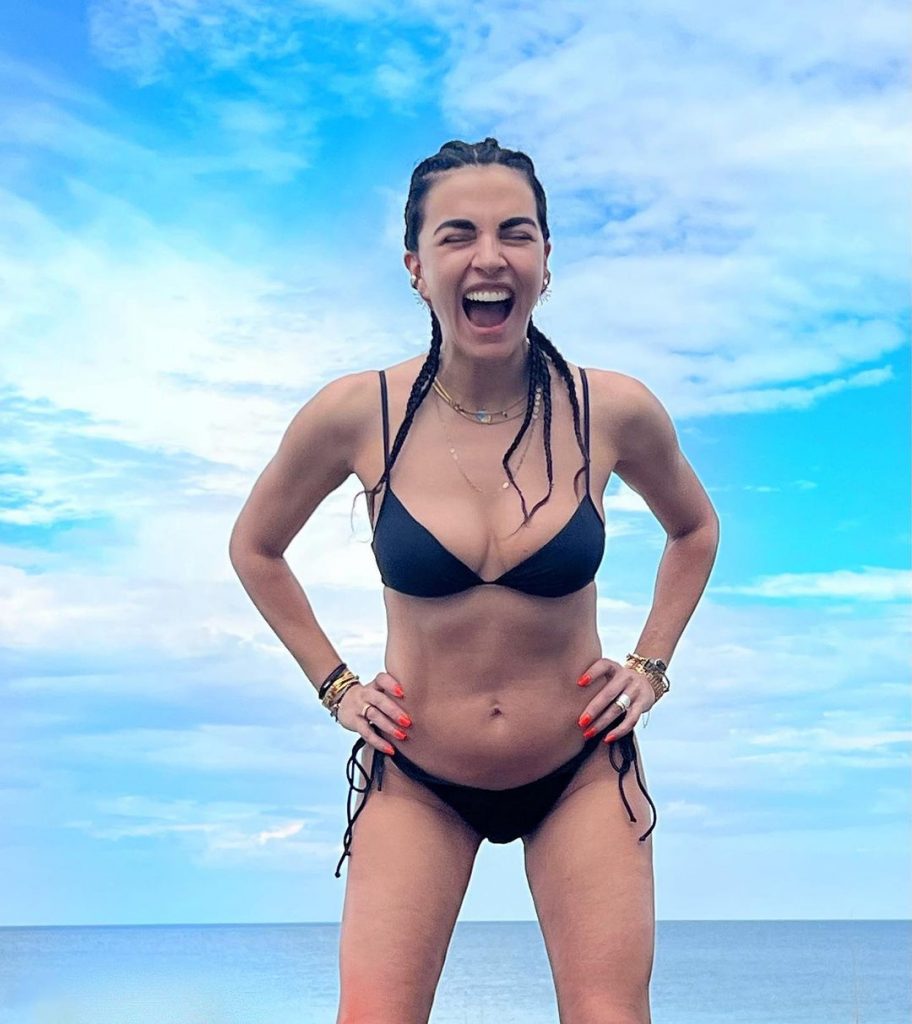 Regarding Minte Fuerte’s meeting with her son: “He likes it, of course it’s not the music he listens to anymore, so we laugh a lot because it annoys my son so much, he says, ‘Come on, what are you listening to?'” “