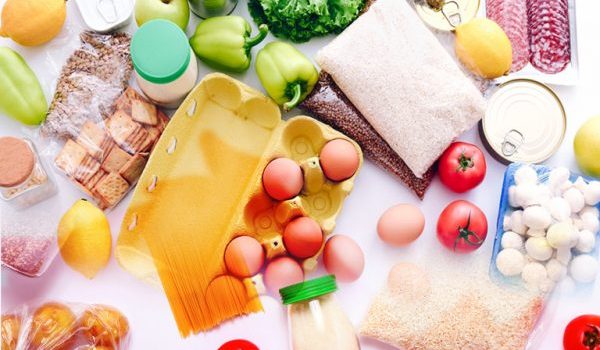 Those who choose a digital card will receive 100% of the entire amount.

On March 3, the first credits will be given to the beneficiaries’ accounts market passAs the government representative pointed out earlier today when briefing the political editors Giannis Okonomo.

A request for assistance provided at the household level rather than at the individual level can also be submitted through the KEP.

Explanations from the housekeeper

During today’s briefing, the representative of the government, Yiannis Oikonomu, on the occasion of yesterday’s interview with the Prime Minister, said about Market Pass:

“From next month, the shopping card comes into force, estimated at 600 million, which comes from the extraordinary taxes on the surplus revenues that refineries have. As announced by the Prime Minister, Kyriakos Mitsotakis, the aid will amount to 10% of the amount of purchases of all kinds Varieties from stores active in food retail and up to certain limits, which are formed according to family composition. The first credits will be given by March 3 to those citizens who apply by February 28. Those who choose a digital card will receive 100% of this entire amount. On the contrary From that, the beneficiaries who will choose credit for a bank account will get the subsidy at a 20% reduction.”

Who is left out?