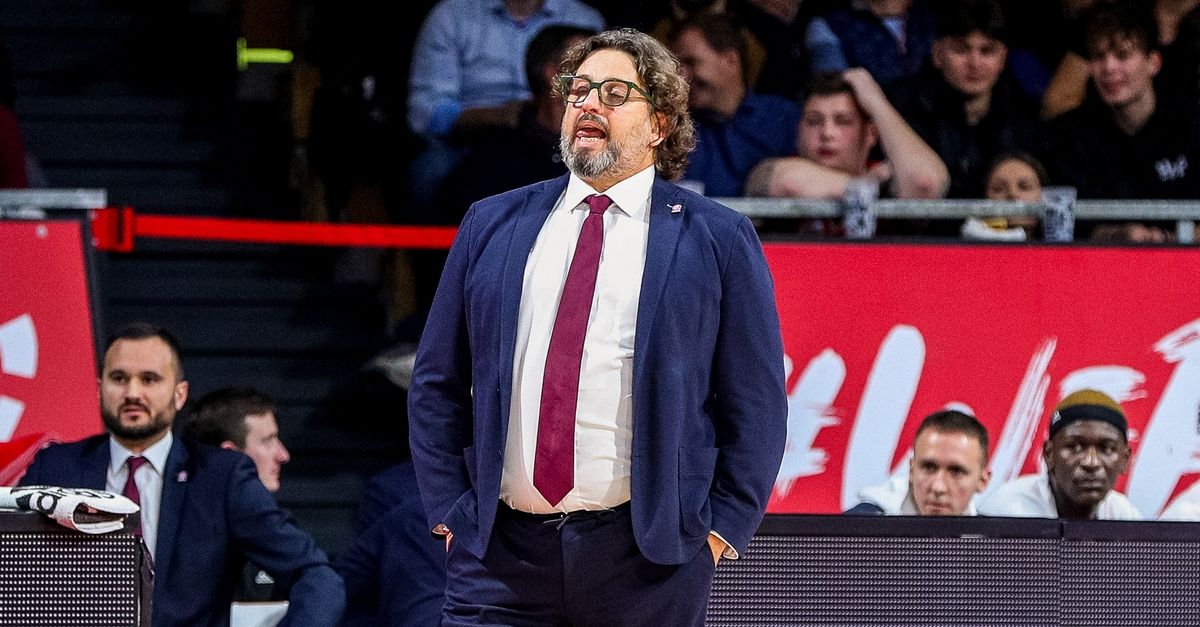 Andrea Trencheri got out of hand on Thursday evening (11/17), while in the press conference he left clear points about refereeing the Bayern Munich – Olympiacos match.

Upset by refereeing was Andrea Trincheri After defeating Bayern Munich at home to Olympiacos For the eighth match of the Euroleague. The Italian coach was the first to Episode with Giorgos Partzokasthen he spoke badly to a reporter and at the press conference was completely sarcastic, but he supported his team’s efforts.

“The first quarter cost us the game. We haven’t done anything we want, nor have we shown ourselves capable of competing with our opponents. We came back in the second half, we fought back, we were better in the second half when we were down four. The ball was at -4 and the momentum, but we made mediocre choices and there were mediocre whistles. We made 24 fouls and Olympiacos 16. They took 22 shots and we took 13. This is part of the game we need to improve, I have to tell my players not to make mistakes.

I think we played in the second half. You can always look at the negatives, but I’m going to look at several good things we did tonight. We played against one of the best teams, and it was a bad start that would have killed many teams, but we came back. If you look at the way we managed the game, our effort, our comeback to win, I think a lot of good things happened tonight. It depends on how you want to look at the situation“.