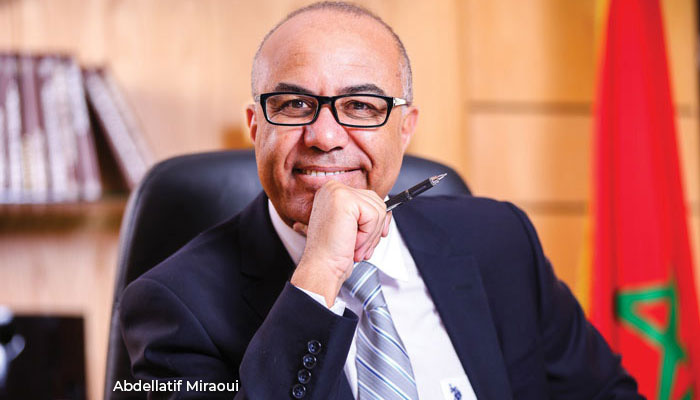 Minister of Higher Education, Scientific Research and Innovation Abdellatif Miraoui announced that the file of Moroccan students returning from Ukraine will be finalized next July.

In response to an oral question in the House of Councilors about “the file of Moroccan students returning from Ukraine due to the war”, Mr. Miraoui explained that various competitions will be organized to integrate these students into the national education system after the blessed Eid al-Adha. -Eid al-Adha.

He pointed out that his department held extensive meetings with the network of deans of colleges in the public and private sectors, which resulted in the addition of places by each institution, especially in the fields of medicine, pharmacy, dentistry, veterinary medicine and architecture. .

Regarding the distribution of students, Mr. Mirawi explained that the principle of entitlement will be adopted according to the mark obtained in the national competition and the number of places available in each institution, indicating that measures will be taken to support students accepted in each of them. Institute.

He pointed out that the ministry had made contacts with some Eastern European countries (Romania, Hungary and Bulgaria), whose educational system is similar to the Ukrainian one, to discuss the possibilities of these countries to receive Moroccan students. In this sense the proposals of Romania and Hungary will be announced soon.