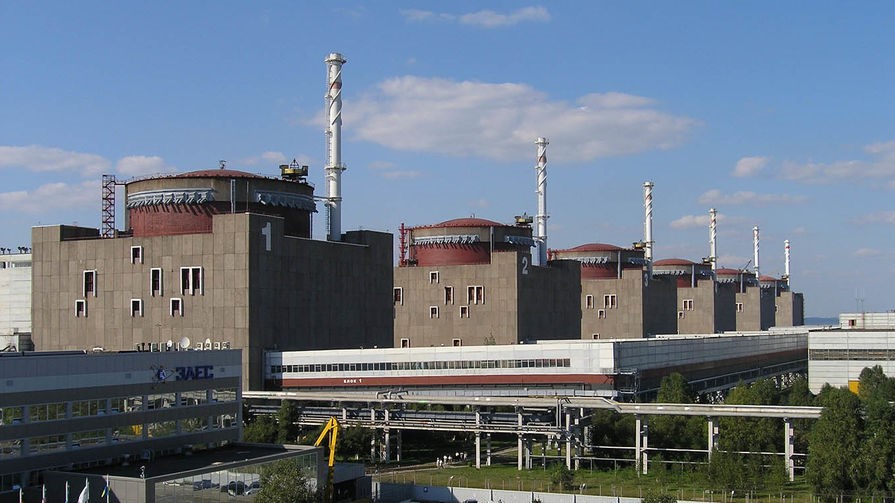 Moscow has called for an emergency session of the UN Security Council on the situation at the Zaporizhia nuclear power plant in eastern Ukraine. Diplomatic sources at the United Nations said on Tuesday that the session could take place on Thursday at Moscow’s request.

On March 4, Russia seized control of Zaporizhia, Europe’s largest nuclear power plant, in southeastern Ukraine while its vicinity was the target of air attacks, over which Moscow and Kiev trade accusations.

The plant, which includes 6 nuclear reactors, provides about 20% of the total electricity in Ukraine and has a production capacity of about 5,700 MWh.

In a statement issued on Saturday, the International Atomic Energy Agency warned of the danger of a nuclear catastrophe threatening Ukraine and its surroundings due to military activities near the Zaporizhia Power Plant.

On Sunday, Ukrainian President Volodymyr Zelensky called on his Twitter account for a stronger international response to what he called “Russian nuclear terrorism”, as well as imposing sanctions on the Russian nuclear industry and nuclear fuel.

The Secretary-General of the United Nations on Monday described as “suicidal” any attack against nuclear power plants and called for a halt to military operations around the Zaporizhia reactor in Ukraine, so that the International Atomic Energy Agency could gain access. He. She.

“Any attack on nuclear power plants is suicidal,” Antonio Guterres told a news conference in Tokyo.

“I hope that these attacks will end. At the same time, I hope that the International Atomic Energy Agency will be able to reach the station” in Zaporizhia, the largest in Europe, which has witnessed since Friday bombing attacks accused by the Russian and Ukrainian belligerents, he added.

Over the past week, the UN Secretary-General has been concerned about nuclear dangers to humanity, a mere “misunderstanding” or “miscalculation” of “nuclear annihilation,” as he warned on August 1 in a speech in New York. .

On August 6, marking the 77th anniversary of the atomic bombing of Hiroshima, he felt that humanity was playing with a “loaded gun” in the context of current crises with nuclear connotations.

The site of the Ukrainian nuclear power plant in Zaporizhia, the largest in Europe, was bombed for the second time in just over 24 hours this weekend. As happened after the previous bombing on Friday of these facilities in southern Ukraine that fell to Russian soldiers in early March, on Sunday the two sides accused each other of attacking them.

Ukraine’s state company Energoatom has warned that “safety standards in terms of radiation and fire” could be violated at the Zaporizhia Power Plant, as of the beginning of this week. Passed under Russian control in March but still operated by Ukrainian engineers, the plant was bombed on Friday, August 5, and again during the night of Saturday to Sunday. While no reactors were affected, the emergency protection system for one of the plant’s three operating reactors was triggered.

Today, the head of the Ukrainian nuclear agency calls for the creation of a demilitarized zone in order to avoid a catastrophe.