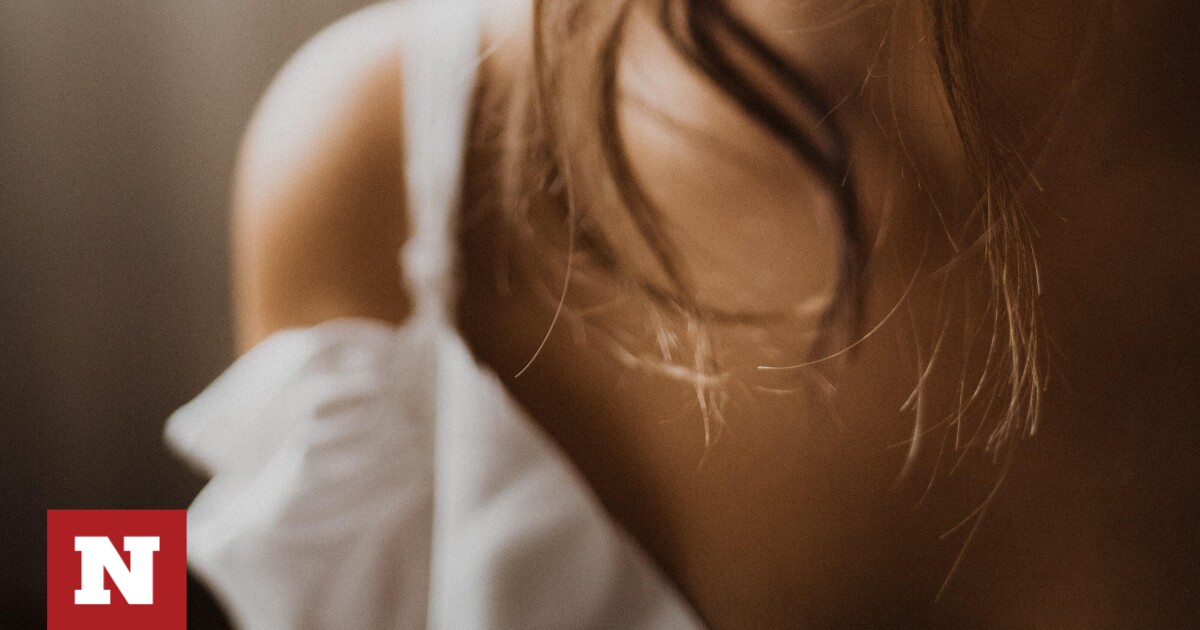 A wedding straight out of a soap opera in Batra! They’re not married yet… they cheated and broke up at party time


In the municipality of Erymanthos in Patras, the wedding took place episodicly during the feast… especially for the groom, as the bride had a parallel relationship with a “friend”.

The groom knew about the “friendship” and agreed to be invited as a guest at both the wedding ceremony and reception!

The bride seems happy until she sees her boyfriend sick and wants to comfort him in the toilet.

An eyewitness told flamis.gr “At 3am she called him to the toilet and of course they left separately”.

However, the father-in-law, unlike his son, realizes that something suspicious is going on with the daughter-in-law and her companion, so he follows them.

He waits for a while and suddenly he enters the toilet and sees the “friend” and the bride making love! Then the evil destruction began.

Patras: A 36-year-old prisoner died in his cell at Agios Stephanos prison