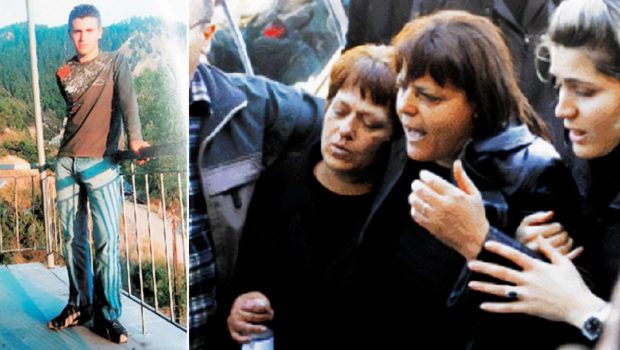 According to local website agriniotimes.gr, the deceased died in an accident while working at the construction site of Aktio – Amvrakia in Trymos Vonitsa.

This is the father of one of the five hunters, among them relatives, in 2006, in Kalivia, Etolokarnania, Dionysis Foukas was killed, because during the hunt they trampled the clover that was growing for his animals and scared them with their guns. Animals that are about to be born.

A murder that shook Greece

Several crimes shocked the whole of Greece at the time. One of the victims was 17-year-old Alexis, whose father actually died a few days earlier, the first to arrive at the location of the five-time killer.

However, the tragedies were not over for George Nikolopoulos. About four years later, in 2010, the 51-year-old wife passed away along with her 16-year-old daughter, who drank pesticide and walked around self-deprecating, and they never got over the 17-year loss. — Old Alexis.

A preliminary investigation was ordered into the exact cause of the death of the 62-year-old, in the background of which an autopsy was ordered at the Forensic Service of Patras.

His funeral was held on Thursday at the Holy Church of Agios Georgios Camarolas in the village where he lived with his family after two tragedies.