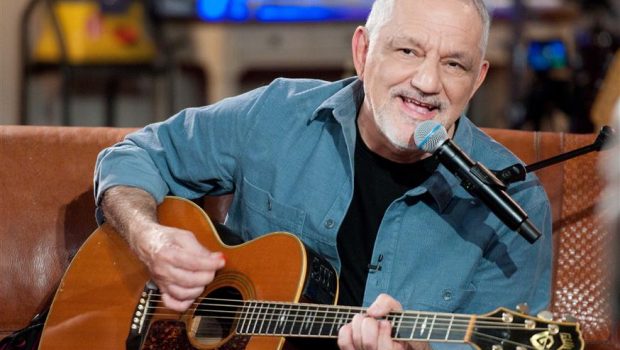 his own music box Nikos Portokaloglou He completed his course at ERT, leaving a very strong mark on Greek television.

The show, which was especially loved by the artists and the audience, will end at the end of the season.

Nikos Portokaloglou chose the lyrics from a smash hit with Fatme to announce the end of the show and his friends weren’t happy with the developments.

“Here’s the flight!” Nikos Portokaloglu wrote, but the big question is why.

this is the reason

The artist did not give an explanation for the end of the music box, despite the great impact it had, but state television did not make any official announcement.

According to the information, the next year is particularly crucial for ERT because it is a tripartite election year.

Public television will need a lot of airtime and money to cover the election, and it plans to make several cuts.

In addition, Nikos Portocaloglou and Rina Murphy both want to focus on their careers.

Nikos Portokaloglou, in consultation with ERT, decided to end the show smoothly and not cut the show, which for three years hosted notable names of the Greek music scene in special appearances.