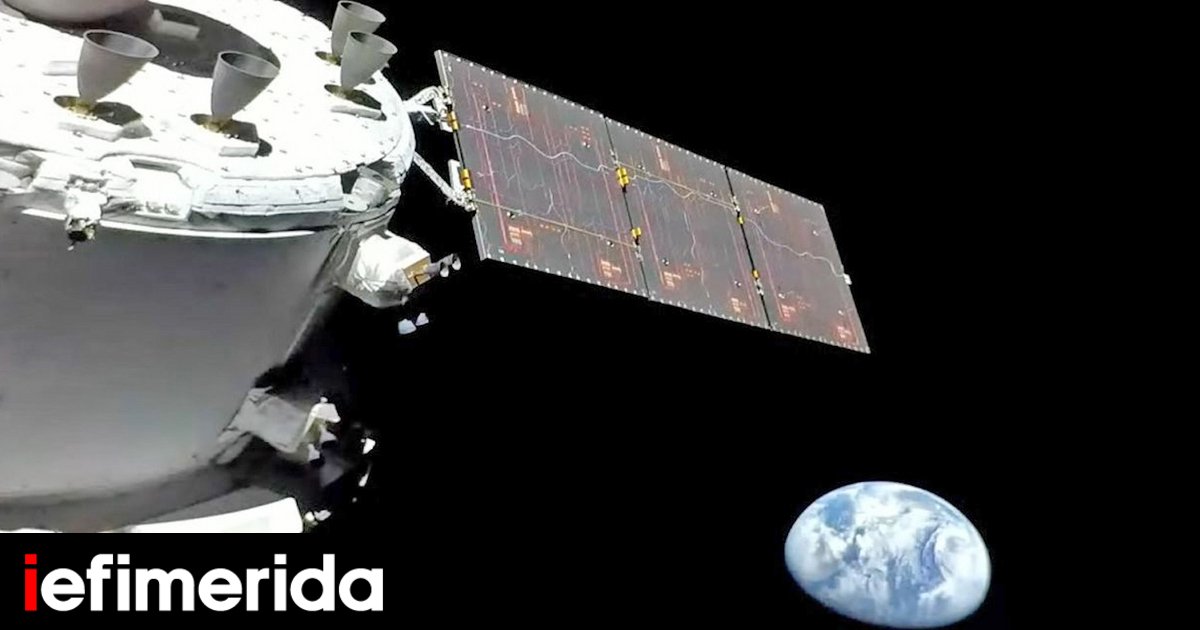 The first great pictures of our planet from her boat NASA They go around the world.

NASA has reminded us of how small we and our planet are in the face of the vast universe, but also how far humanity has taken to explore and understand it.

Historical mission “Artemis I” It took off in the early hours of Wednesday morning, after months of waiting. This historic event sparked a flight that will send an uncrewed spacecraft around the Moon, paving the way for NASA to return astronauts to the lunar surface for the first time in half a century.

NASA snapshots of our planet

The first stunning images of Earth provided by the Orion spacecraft were shared more than nine hours into the flight, as the spacecraft was about 57,000 miles from our planet on its journey to the moon.

This is the first time since the last Apollo mission in 1972 that a spacecraft designed to take humans to the Moon has recorded a view of Earth.

The ‘Artemis 1’ mission is scheduled to last 25 days and may encounter problems at various stages, but the first launch of this giant 98-meter rocket, which took more than a decade to develop, is now a great success for him. NASA.