The best and closest photos taken over 20 years ago by Europethe icy moon of Jupiter.

The new detailed photos were taken by Juno’s ship US space agencyNASA) that passed on September 29 at a distance of only 352 kilometers from Europe.

As it passed, Juno was moving at about 24 kilometers per second, so it only had a two-hour window for data collection and satellite imaging.

NASA scientists will now compare these images to older images from at least two decades ago to see how much the surface of Europa has changed during that time, as it is known to be a dynamic geologic body.

This data is useful in preparing for the American Europa Clipper mission that is scheduled to launch in 2024 and get there in 2030. 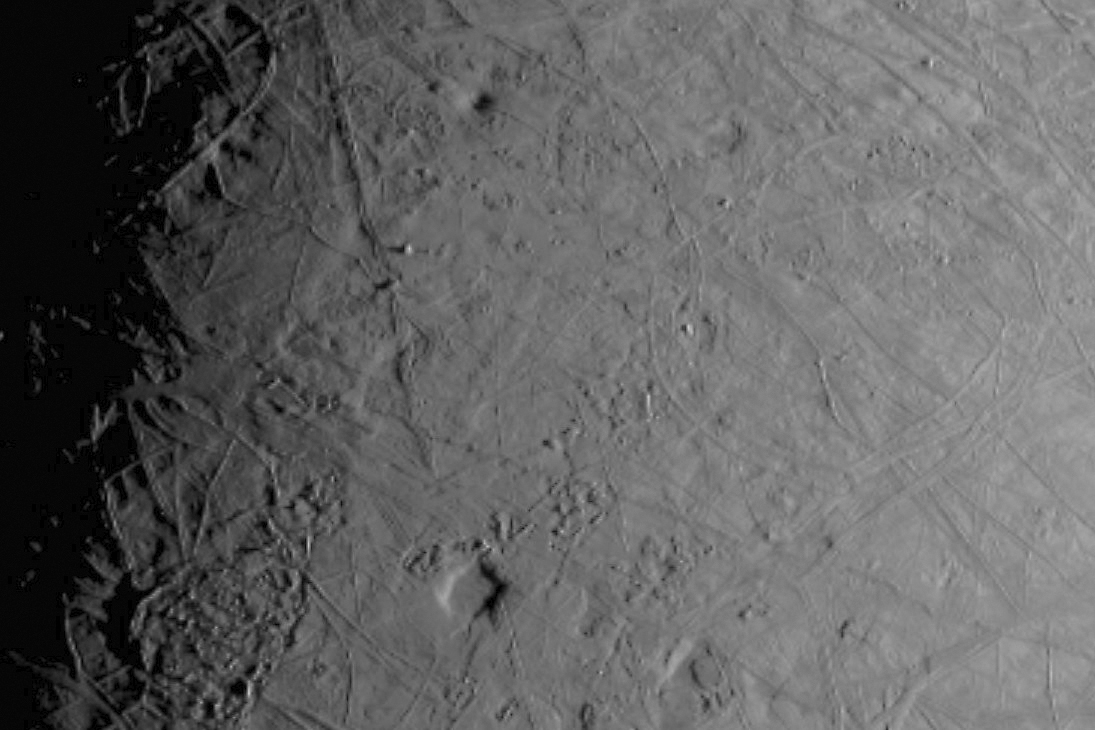 It will attempt to answer the question of whether Europa could host life under its icy surface, where it is believed that there is a vast and deep ocean.

Europa is about 3,100 km in diameter and 90% the size of the Moon. Its distinctive feature is the amazing and towering water jets that are periodically ejected from the cracks in its surface. 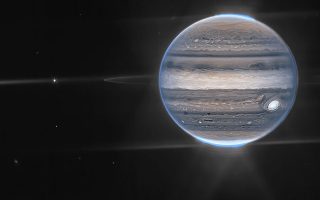 Juno was launched in 2011 and reached the Jupiter system in 2016, where it has been ever since. The craft made a close pass on another large moon, Ganymede, in 2021, and is expected to do something similar to the volcanically active moon Io between December 2023 and January 2024.

It is the third time in total that a spacecraft has traveled 500 kilometers from icy Europa. The last time Galileo approached was in 2000.

With information from NASA, APE