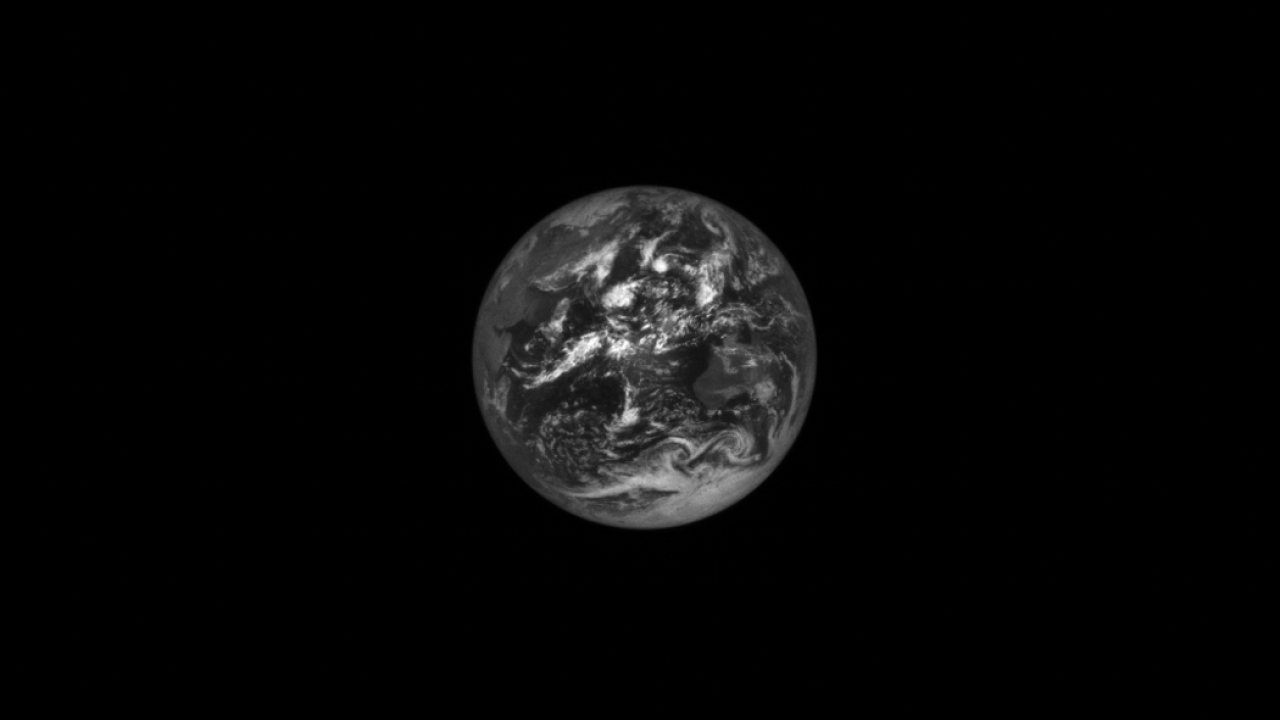 Lucy is the first mission to explore Trojan asteroids on Jupiter, an ancient group of stellar “fossils” that orbit the Sun.

The upper left of the image includes a view of Hadar, Ethiopia, home to the 3.2 million-year-old ancestral human fossil for which the spacecraft is named.

Lucy is the first mission to explore Jupiter’s Trojan asteroids, an ancient group of stellar “fossils” that orbit the Sun at the same distance as Jupiter.

To reach these distant asteroids, the Lucy spacecraft’s orbit includes three that Earth’s gravity helps boost on its journey.

The T2CAM system was designed, built and tested by Malin Space Science Systems. Lockheed Martin has integrated and powered the T2CAMs into the Lucy spacecraft.