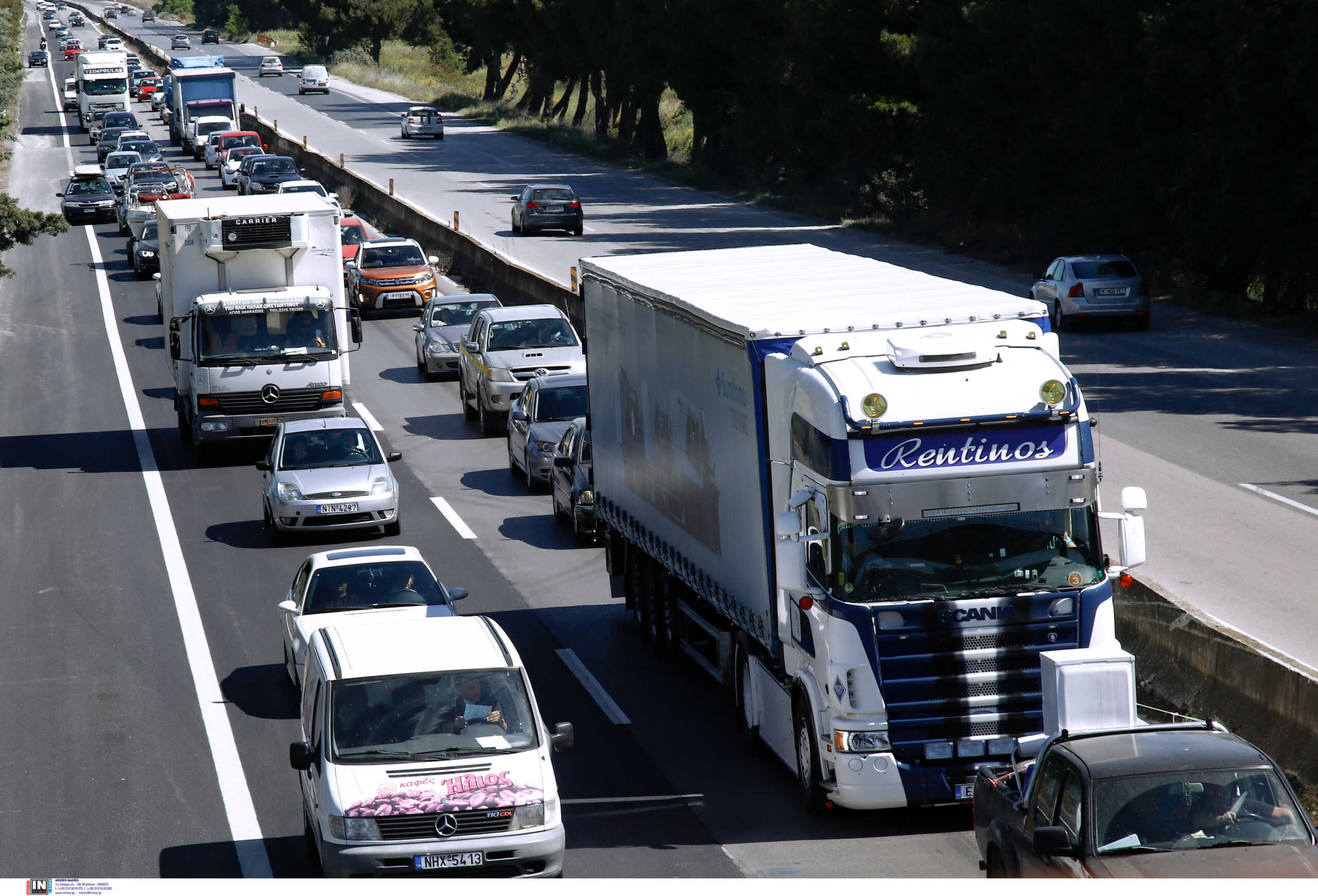 The Highway Athens – Lamea performances increased Movement, downhill towards the capital. On October 28th the three-day excursionists return to their bases…

For three days of October 28, the image of the mass return from the autumnal places is from noon on the doles of Elefsina and Afidna. On the Athens-Lamia national road, cars line up kilometers from the heights of Oinophyta, while drivers face increased traffic on the Afitna toll road.

Increased traffic has also been recorded at Kifisos, downstream of Nea Philadelphia. From 16:00 hrs to 23:00 hrs, all trucks with maximum permissible weight exceeding 3.5 tonnes are prohibited from entering the national roads.

As the pictures below show, tens of thousands of Athenians took advantage of the fact that this year it fell on a Friday, October 28, and made sure to spend three days away from Athens. Limitation of Areas Hotel occupancy reached 100%.

In the capital of Magnesia, there was a lack of accommodation for several days, which was evident from the beginning of autumn, as demand was high through direct searches and sites specializing in the accommodation rental industry. At the same time, the search filled the shelters in the suburbs of Volos, but also in the nearby villages, traditionally the best places for the beautiful mountain of centaurs. See the images below of evima.gr. 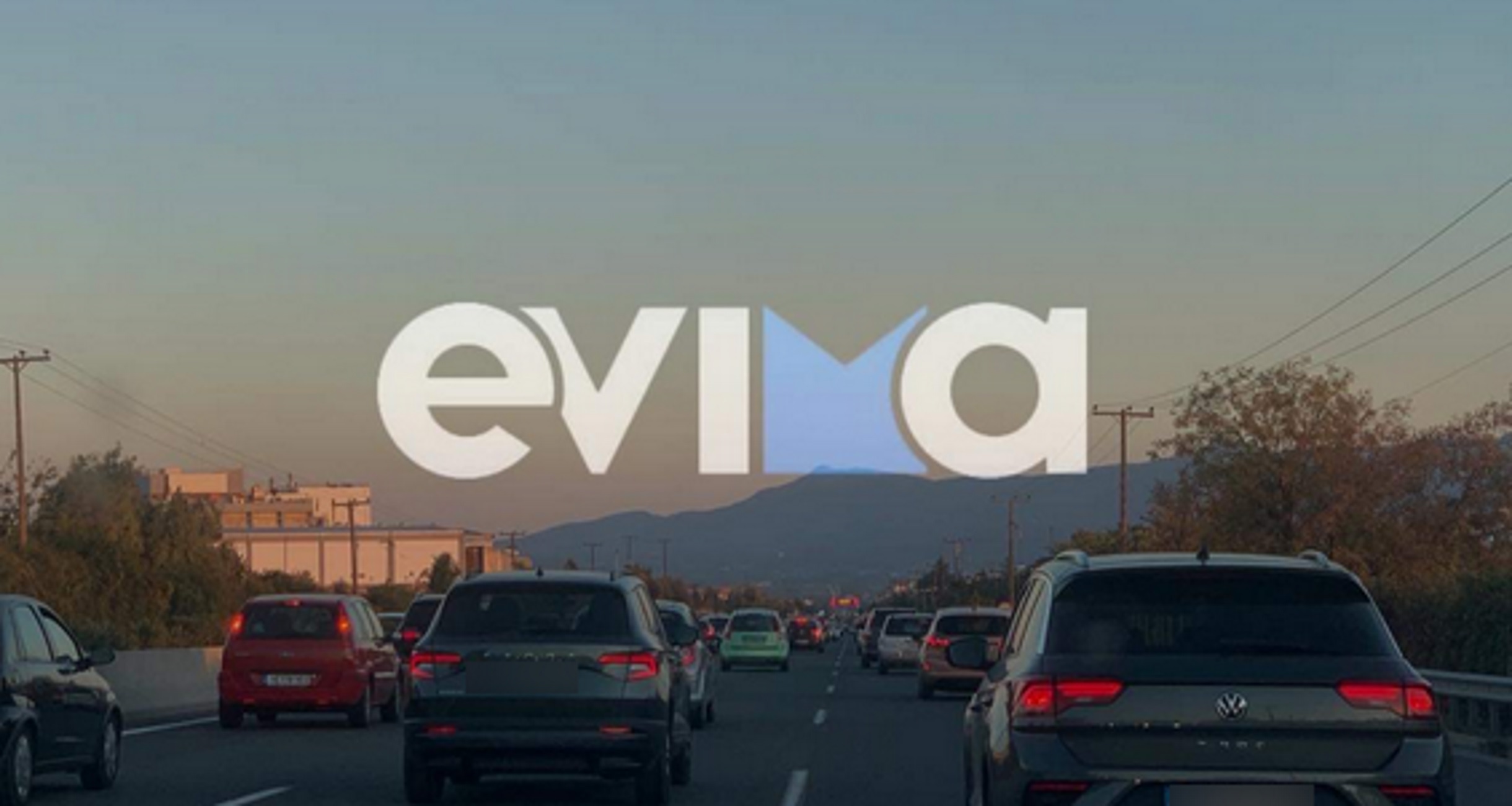