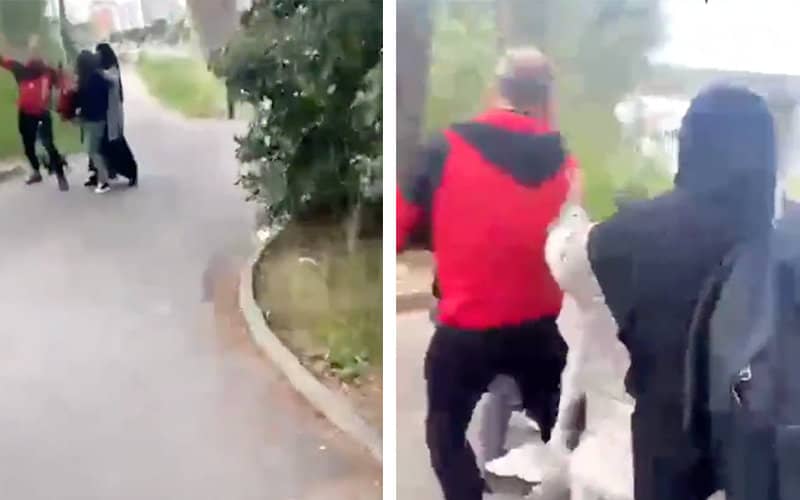 While the alleged assailant of the two veiled North African women went to the police station to report an assault motivated by homophobia, he was arrested and then placed in police custody. He said he was called “PD” by the minors. They claim to have been victims of a racist attack. The video that caused the uproar “only tells part of the events and it is necessary to be especially careful,” said Prosecutor Fabrice Bellargent.

To read: Violent attack on two veiled women in Montpellier: an attack on the background of Islamophobia?

The incidents took place in a park where the suspect said he was walking with his dog who approached a bench where the two young men were without a leash, it was reported. free lunch. Panicked, the latter “would have yelled at the dog not to approach them, because the animal would be ‘impure’, even more so during Ramadan, otherwise they would kill him.” Then the alleged assailant declared Islam “the dumbest religion in the world”, and the man denied that he had made these statements, and there is another video clip that proves the opposite.

Read: France: A man calls for the killing of a veiled woman

In the aftermath, the suspect said the teens “began to take out their phones to photograph me, which I also wanted to do in return.” Then someone jumps on me to hijack my phone, I fight back. In the video, we see a man wearing black pants and a red and black jacket physically assaulting two veiled minors.

The suspect filed a complaint for image rights infringement. An investigation is underway.