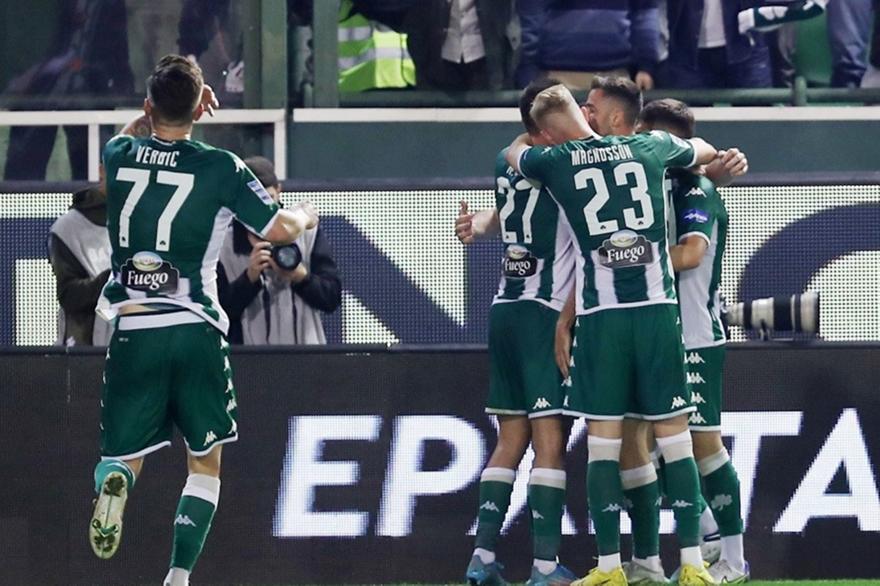 To Matthias Almeida, refer everyone who says … things about Ole Panathinaiko With the end of the first round, talk to “Air”. bwinSPORT FM 94.6.0 Update Tasos Nikologiannis.

«After the first round which was the best in many years and will be remembered, Panathinaikos is now on vacation. What is heard around him is not heard by the serious. I was positively impressed by the statement of Almeida, the coach of the team who also gave a great performance, who said that the best team is first in the standings. When he says that, everything else falls into place‘, he said, among other things.

Nikologiannis noticed that Jovanovic wants to improve the formation of Panathinaikos from the ends and from the centerhe’s already looking for players without finding anyone, because… he neglects his transfers.

Referring to the transfers that took place in the summer by the “Green”, he indicated that They all already contributed to the team The success rate is high.