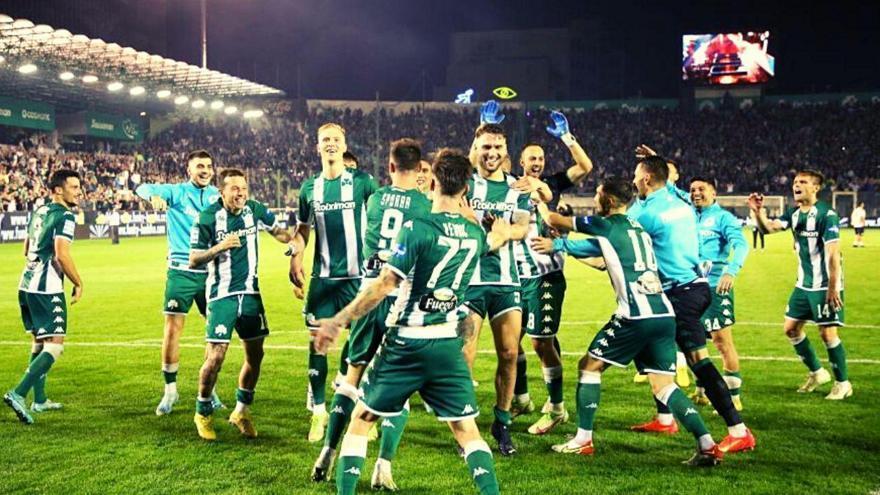 The Panathinaikos He will do his best to present himself stronger in the second round of the tournament.

The “The Greens” They are always at the top of the standings and in the near future they will work at all levels to achieve their goal. Both while prepping the mini, but also while making the best possible moves in the January market.

«There is a desire to do something as soon as possible, there is a greater packing in transfers than in other years (including this season). The acquisition of a midfielder, but also a winger, mainly on the right, is taken for granted. Panathinaikos needs the players to provide … a push for the second round. They have a great chance of winning the tournament, they want to take advantage of it, and go with the best possible “weapons” in the second round fight. I don’t know when the first transfer will happen, the aim is for it to take place as soon as possible. It could be January 1st, it could be earlier, it could be January 10th“, pointed out Tasos Nikologiannis through supply “the pressure” to me bwinSPORT FM 94.6.0 Update.