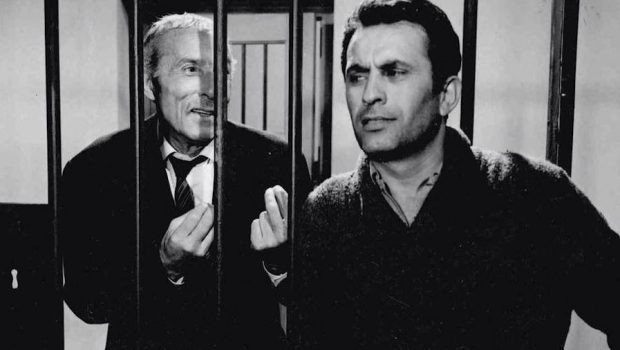 the Nikos Xanthopoulos He was born on March 14, 1934 in Nea Ionia, the refugee quarter of Athens. He grew up the son of a Pontian refugee in poverty. His father was a shoemaker and occasional fisherman, while during the occupation he was imprisoned for his resistance activity.

grow up With his mother, as was his father habit “disappear” for long periods of time. “One day he went to get wine and it took him 6 months to get back,” he wrote in his 2005 autobiography What I Remember and Like. In his teenage years, he was an athlete for AEK, of which he remains a devoted fan to this day.

Growing up, he decided to work in the theater, where Manos Katrakis was his mentor. He studied at the Dramatic School of the National Theater and made his debut in 1957 in Katrina’s troupe with M. Andre’s comedy “Virginia”. From 1957 to the mid-1960s, in addition to the band Katrina, which was a great teacher for him, he played the role of Orestes in Sophocles’ Electra by Dimitris Rodiris, and collaborated with Manos Katrakis’ band on Mikis Theodorakis’ “Song of the Dead”, while he was playing for a while in musical theatre.

In 1958, he made his cinematic debut in the comedy “The Collector” by Phylaktos. At first he played bad, difficult and generally minor roles, in comedies, dramas and even in the “bold” films of the time, until the mid-1960s his collaboration with director and producer Apostolos Tegopoulos ended his career.

With the founding of the Tegopoulos/Karambela company “Clack Film” in 1963, Nikos Xanthopoulos becomes the main protagonist. With Tigopoulos as director and great champions of the National Theater in the remaining roles, Nikos Xanthopoulos was cast in the roles of the oppressed and the oppressed, in Milo’s films, such as “Perifrona me glikeia mou” (1965), “Sometimes the mighty cry” (1967), “An unjust curse” (1967) ), “A Generation Uprooted” (1968), “The Seal of God” (1969), “Slumdog My Love” and the popular epic “The Saga of an Uprooted One” (1969).

Nikos Xanthopoulos in “The Odyssey of an Abroided Man” (1969) Many of these films were shown not even at the premiere, but directly in the quarters of Athens, where people were spoiled, as in the rest of Greece. The intellectuals slandered them and the critics despised them, but the people choked the popular cinemas and the first and second generation of refugees who were still alive at that time worshiped the “child of the people”. 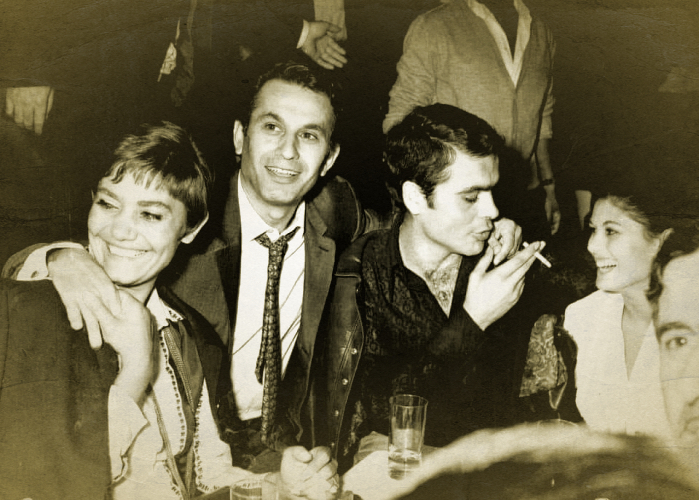 Marinella, Nikos Xanthopoulos and Yiannis Poulopoulos on a night out in the late 1960s / Photo: ellinikoskinimatografos.gr

In these films, Nikos Xanthopoulos used to sing, while authors like Apostolos Kaldaras wrote songs for him. His discography includes 9 major albums and 55 singles. He appeared as a singer in large cabarets and toured abroad in centers of the Greek diaspora.

Since the 1970s and after the collapse of Greek commercial cinema, he has returned to the stage and has appeared sporadically on television. In 1996 he made his last cinematic appearance in Giorgos Xervolakos’ film “With Orpheus in August” alongside Vanna Barba.

In recent years he has retired from the entertainment world and lives in his home in Bayana. Nikos Xanthopoulos has been married twice and has four children.

Recently, his wife, Irvali, underwent heart surgery. The woman, a symbol of industriousness and strength, whom the “child of the people” adores as much as his life and is constantly celebrated on social media, was transferred to a private hospital for the operation. Fortunately, everything went well.

Now he is being tested himself, staying in the intensive care unit for about a month and according to journalist Nikos Nikoliza, things are very difficult.

“Things are very difficult for Xanthopoulos, he has completed almost a month in a private intensive care clinic. His family is not releasing any press release or any information because there have been no positive results. Just because he opened his eyes, that was the most positive development of Christmas, but There was no other reaction in his body.”

“He had been dealing with heart problems for years and they were causing other imbalances in the vital organs, and as a result he was urgently admitted to the intensive care unit,” Nikos Nikolizas added about Nikos Xanthopoulos.

“Doctors are very careful because the time spent in the intensive care unit is very long and they are afraid of nosocomial infections,” Nikos Nikolizas said in conclusion. 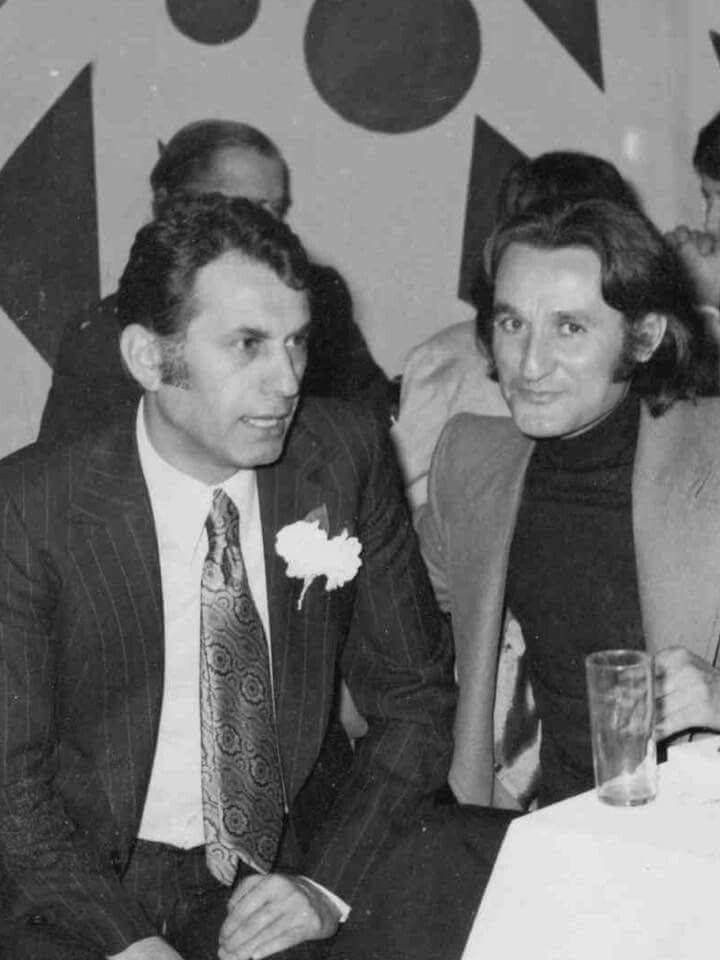