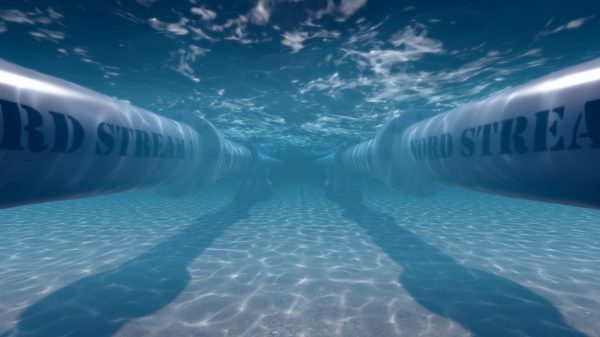 The Explosions Investigators in Sweden said today that the destruction of the Nord Stream gas pipeline was the result of sabotage.

These findings, near pipeline damage, confirmed that this was done sabotagethey stated. “The analysis now completed shows traces of explosives on many of the items recovered,” it said in a statement. Swedish prosecutor.

“The investigation is very complex and thorough. The ongoing investigation will determine if any suspects can be identified,” he added.

Prosecutor Mats Ljungqvist’s office, which is responsible for the preliminary investigation into the destruction of lawsuits underway in Sweden, declined to comment further.

Western investigations and accusations of Russia

Denmark said last month, according to preliminary investigations, that the leaks were caused by powerful explosions.

For their part, German officials said a month ago that it was unlikely that the alleged sabotage had been carried out by a military submarine, citing the relatively shallow waters there and the usually close surveillance of submarines by NATO navies in the area.

German officials said one theory about the attack was that the explosive devices were dropped from a ship, flooded and then detonated remotely.

The director of Nord Stream AG said that the natural gas pipeline emergency is unprecedented and it is impossible to estimate the repair time.

Russia, through Putin’s mouth, spoke of a terrorist act showing that only Britain, besides the United States, has an interest in such an act. London rejected the accusations, for which Moscow did not provide any evidence.