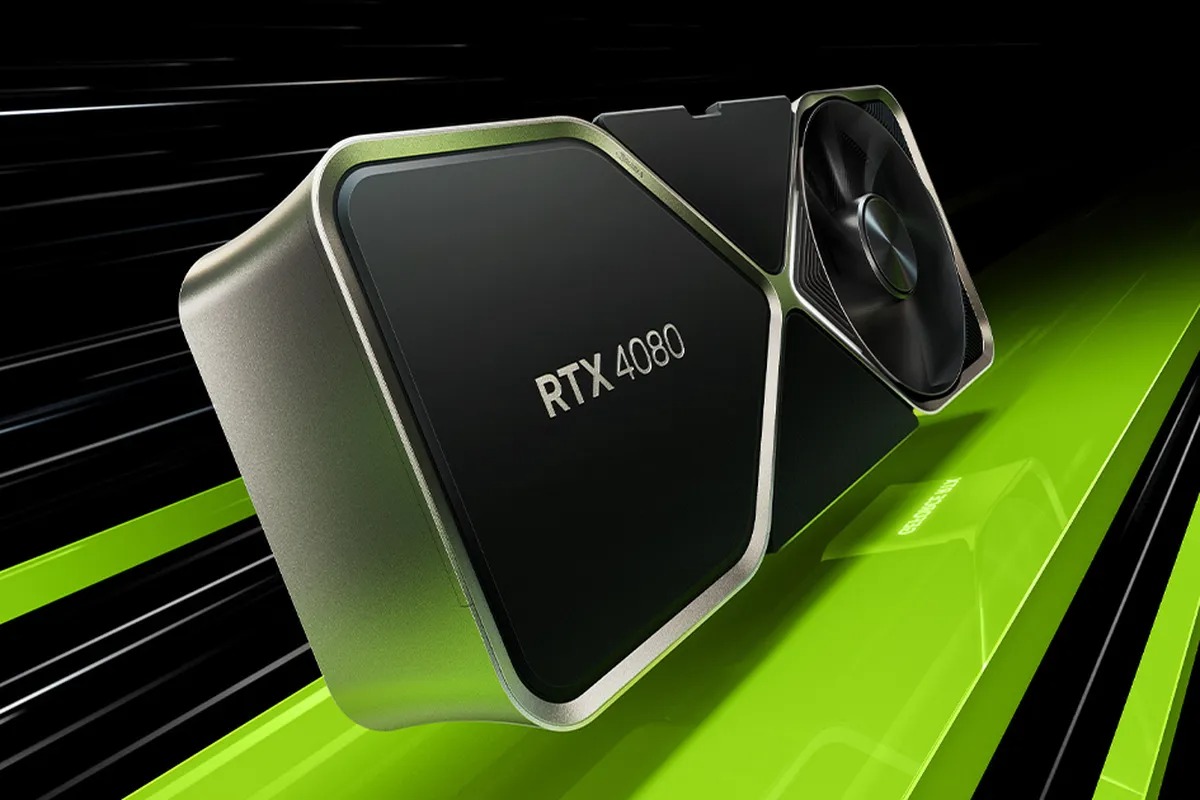 Nvidia has discontinued the release of the 12GB RTX 4080 graphics card Last monthAfter feedback on the name and pricing policy chosen by the company.

Now a popular Twitter account with a very good leak record is reporting that the Nvidia GPU will be returning as the RTX 4070 Ti in January, as Nvidia tries to fix the mess surrounding two RTX 4080 cards that had completely different specifications and performance, but the same name.

Twitter user kopite7kimi reported that “the original RTX 4080 12GB will be renamed the RTX 4070 Ti” while answering questions about the release date, and confirmed that it will be next January. kopite7kimi had previously successfully predicted the RTX 3090 and RTX 3080 specifications and that the RTX 4090 would require 450 watts of power.