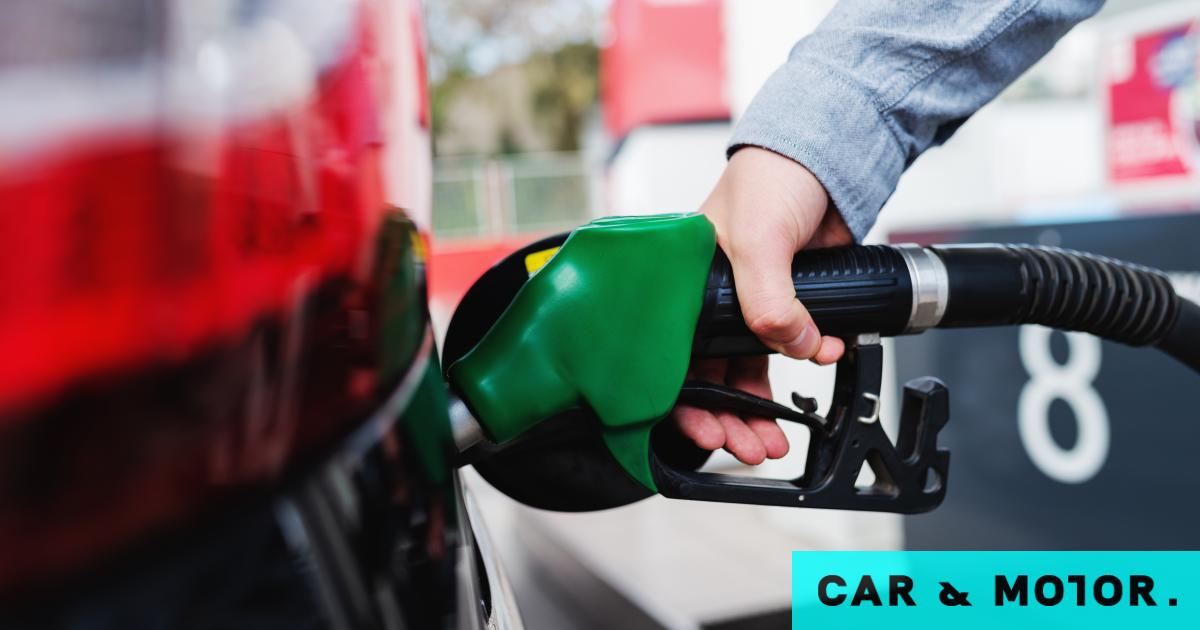 Crude oil prices are trending downward oil In global markets, after reaching their lowest levels in the past two months.

The messages from the global crude oil markets are optimistic about the price of the black gold has decreased significantly in recent daysand touched the lowest levels of the past two months.

Crude oil price Trading during the past 24 hours in the region of $ 80 a barrelhaving recently posted losses of more than 10%.

The decline in the price of crude oil can hardly be seen Two weeks before the expected ban on Russian black gold goes into effect from the G7 countries and as a result of lower demand from the Chinese market.

The latter is facing a new outbreak of the coronavirus pandemic as a result Local shutdowns slowed the production process Hence the oil supply needs.

The drop in the price of crude oil to $80 allowed for a partial reduction in liquid fuel priceswhich is expected to continue over the next 24 hours, but there are not a few who expect that oil prices in the coming months will reach as much as 125 dollars a barrel.

This means a new price hike at gas stationsas unleaded petrol and diesel flirt in the country’s largest urban centers My limit is 2€/litre.

The course of the epidemic in China will be critical to the course of crude oil and fuel prices, As in the case of the restart of the Chinese steam engine, the increase in oil demand will almost certainly exceed $100 per barrel.

Another factor will determine the price of oil and liquid fuels in the coming months Whether the G7 proposal to impose a cap on Russian crude will be adopted by the EU or rejected by either the Europeans or Russia itself remains to be seen.

The Group of Seven proposed imposing a ceiling between 65 and 70 dollars per barrel Russian oil threatens – as we mentioned – to impose an embargo on Russia if it does not accept this proposal.

And if the embargo on Russian oil was avoided and it was agreed that it would be available at a price of 65-70 dollars per barrel. It is very likely that international prices for black gold will remain stable at current levels or even lower.