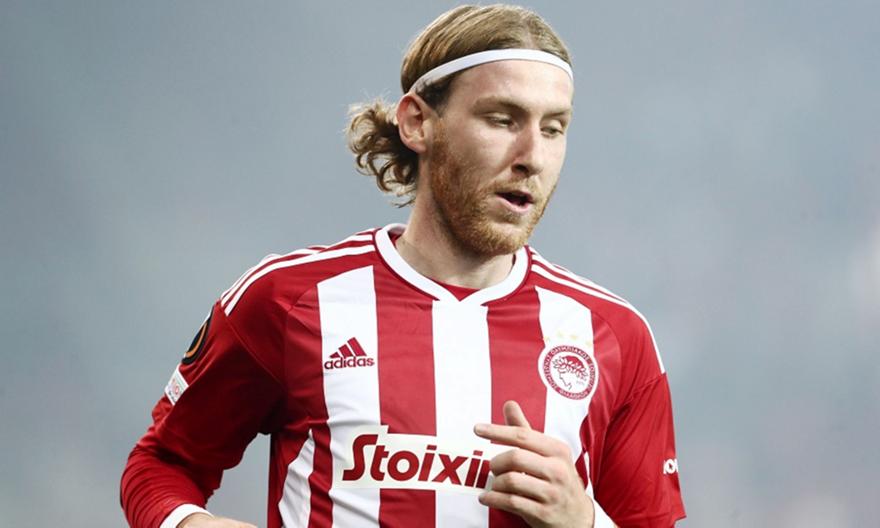 It seems likely that he will return to England archer in Blackpool.

in her publications «Nottinggampost» The Seasiders are reportedly considering taking back the 23-year-old winger, and have made an offer to Nottingham Forest to sign him on loan.

The archer He came to Greece last summer on behalf of Olympiacos (on loan from Nottingham) and participated in only seven matches, while Mitchell never played in Mitchell’s first matches with the “Red and White”.

The Blackpool (Team Championship) wants to strengthen in the midfield and see the scenario of a new partnership with the player Bowler, who played 45 games with 8 goals and 3 assists, a positive outlook.

Yes, he has one “a weapon” In this particular case, which was highlighted in “Nottinghampost”. The 23-year-old has already scored with three clubs this season (Blackpool, Nottingham Forest, Olympiacos) and played in two of them (Blackpool, Olympiacos), leaving him unable to play in third place (with Nottingham not participating). So, if he leaves Piraeus, he can only play in Blackpool, they think FIFA regulations.