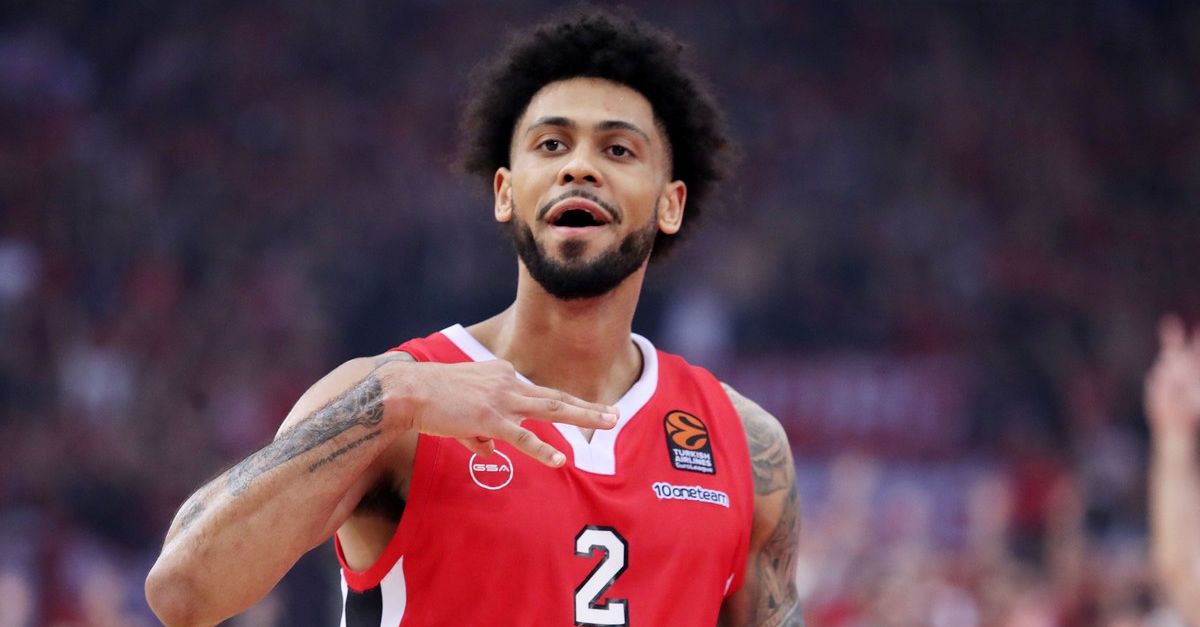 The show must go live

Pantelis Diamantopoulos spoke on Show You Go On about the TV series – Tyler. The confidence of Fenerbahce, the movement of Monaco, and the attempt of Angelopoulos to save their team from … the tape that will play

It sure was Tyler Dorsey At some point, she will once again occupy her world euroleague. His presence in the NBA was very, very small. The Mavericks did not give him a first team jersey and He is finally releasedhe himself tired of waiting and Now the gates of Europe are opening again.

Pantelis Diamantopoulos explained on Show Must Go that, logically, no series would exist. Data is much simpler than it looks. And that’s because Dimitris Itoudis’ Fener is out there, and he’s ready to make Tyler his own. As Pantelis Diamantopoulos points out, Itoudis and Dorsey talked about … Welbecken. Tyler is not “roasted” by teams other than Olympiacos. Monaco made him an official offer but…

Olympiacos has no room to play over time. Too much analysis hurts. Either he will take the player or he will stay… Bottle, facing the same nightmare after every defeat. The same … tape!

Angelopoulos knows this, and they’re going to try to save him. Will they catch up? Watch the related excerpt and you’ll also learn all the “why”: