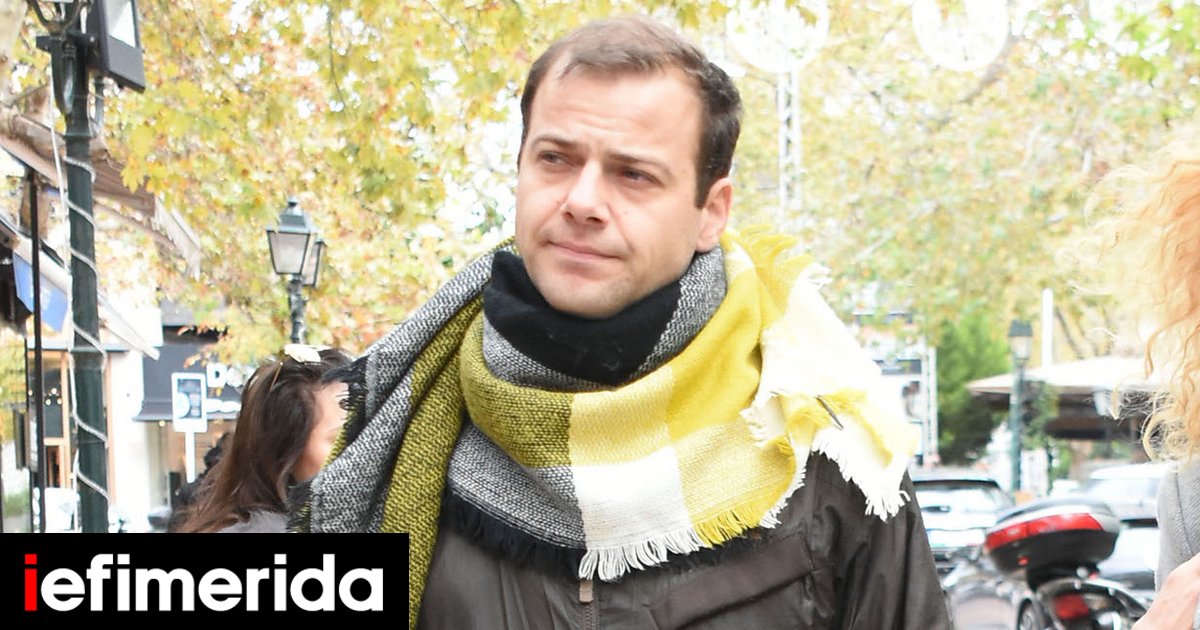 the Orestes Geophas He spoke to Antivirus Magazine, where he declared himself “an ally and member of the LGBTI+ community.”

The actor talked about his sexuality and how he accepts Greek society.

Orestes Geovas: I’ve had sex with men only with my friends, not with strangers

At another point in the interview, Orestes Giovas revealed: “I had a lot of people in my company who were gay. I say this because I only had sex with men who were my friends, not strangers. Good friends, with whom I felt safe. Even now I can’t flirt with a boy. I mean, I don’t see a boy in a bar and want to flirt with him. It was mainly a sexual thing, which I also wanted to investigate, so that there is no shadow. In general, I don’t want suspicious things in my mind and in my life. I’d rather explore them.

When asked about how he defines himself in regards to his gender identity, the actor replied, “I’m honest with some bisexual insecurities.”