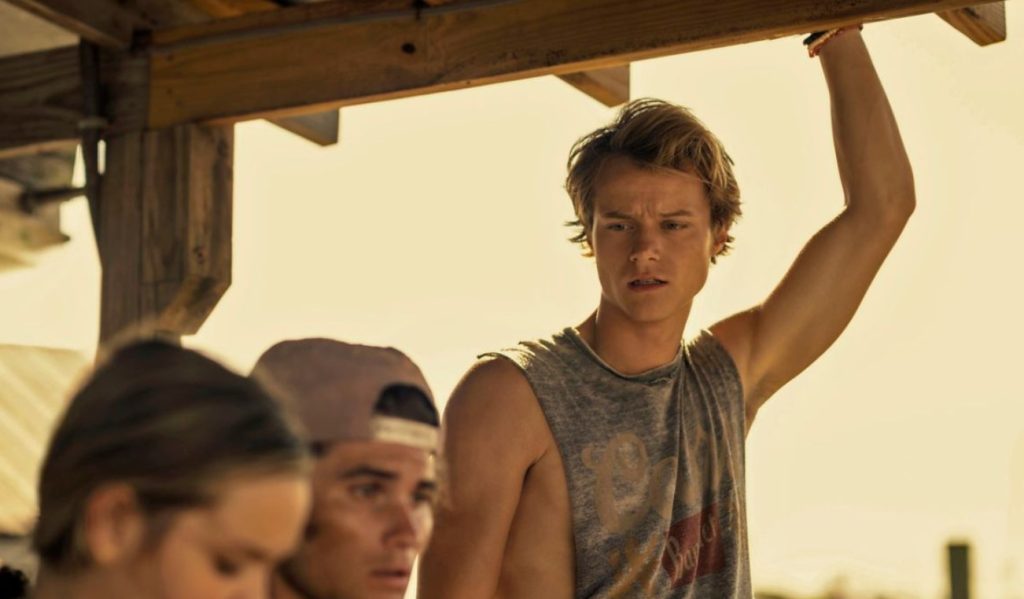 When Can we Expect Outer Banks Season 3 Release Date?

Filming for Outer Banks Season 3 is underway, with the filming dates as far away as 2022. Some say it could last until August 2022 after recent sightings of the cast in Charleston.

OB3 is now in production and no one else would be better to get stranded with.

A Reddit post has a fan describing seeing Chase, Johnathan Davis, and Charles Halford at a local bar Saturday night. They are described as being “super nice” and down to earth and the bartenders said they took “very good care of them”

Time to get in a pogue state of mind…

According to speculation about the wrap date for Outer Banks Season 3 filming, fans could be in for some new episodes by the end of 2022. Stay tuned tfor updates.

From this article, it’s possible to summarize that “Outer Banks” season 3 promises to be more exciting, surprising, and will have more structure.

The show’s second season has seen Kiara kiss every Pogue except J.J. Ahead of Season 3, the showrunners and actresses (Bailey) alike have been teasing this potential romance. They have asserted that there are strong supporting arguments and a case for a sexual relationship between the two in future episodes, but nothing is yet confirmed.

Fans of Outer Banks are eager for Kiara and J.J. to get together.

In season 1 of Outer Banks, Kiara and John B kissed. By the second season she was in a relationship with Pope, leaving many viewers feeling bad for J.J. 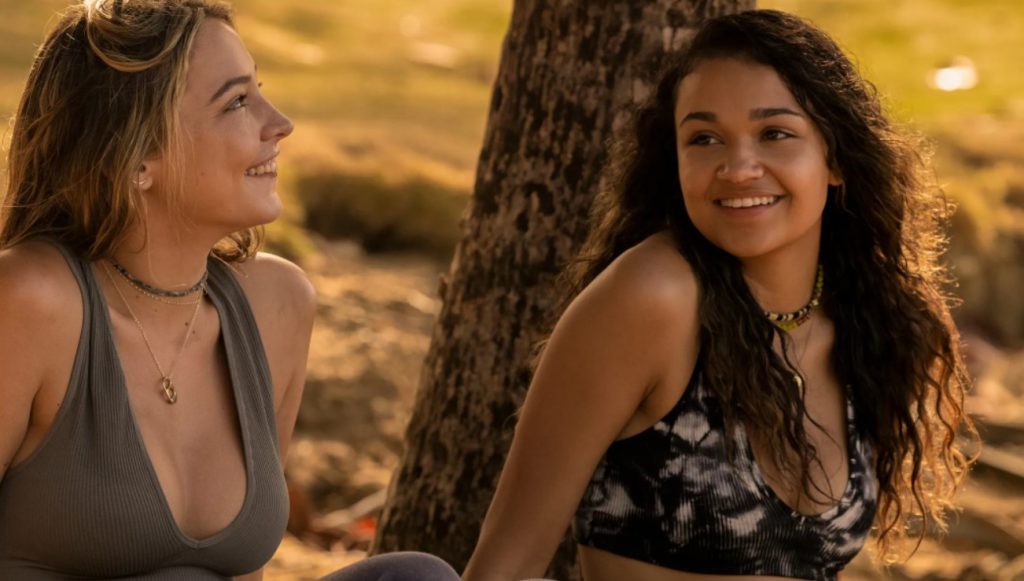 If Pope kissed J.J. too, as if Kiara had no other partners, people would think that it’s a fair fate. “I think people want what they don’t have,” Bailey tells Entertainment Weekly about season 2. “If it was me and J.J. kissing…then people would be like, ‘Well, what about Pope?’ J.J. is the only other Pogue that Kiara doesn’t have any romantic interactions with, so I think that’s why [fans] want it.”

Bailey can’t speak for sure about why the characters might get together in the next season, but she does think it would be okay if they have some scenes that bring them together.

Fans will get the romances they have been waiting for in the Outer Banks Season 3. In an interview, showrunners teased what to expect in the upcoming season of Outerbanks after appearing on Netflix.

“Ki-Pope is a big plot point in the third season,” said Pate. “We wanted to explore this relationship, but we were aware of how the fans felt about J.J. and Ki. We wanted to tease that.”

Showrunners teased a future romantic relationship between Ki and JJ from the beginning of season 2. They didn’t want to introduce them as a couple but knew it had to happen because of the chemistry between the two and how audiences responded to their on-screen romance.