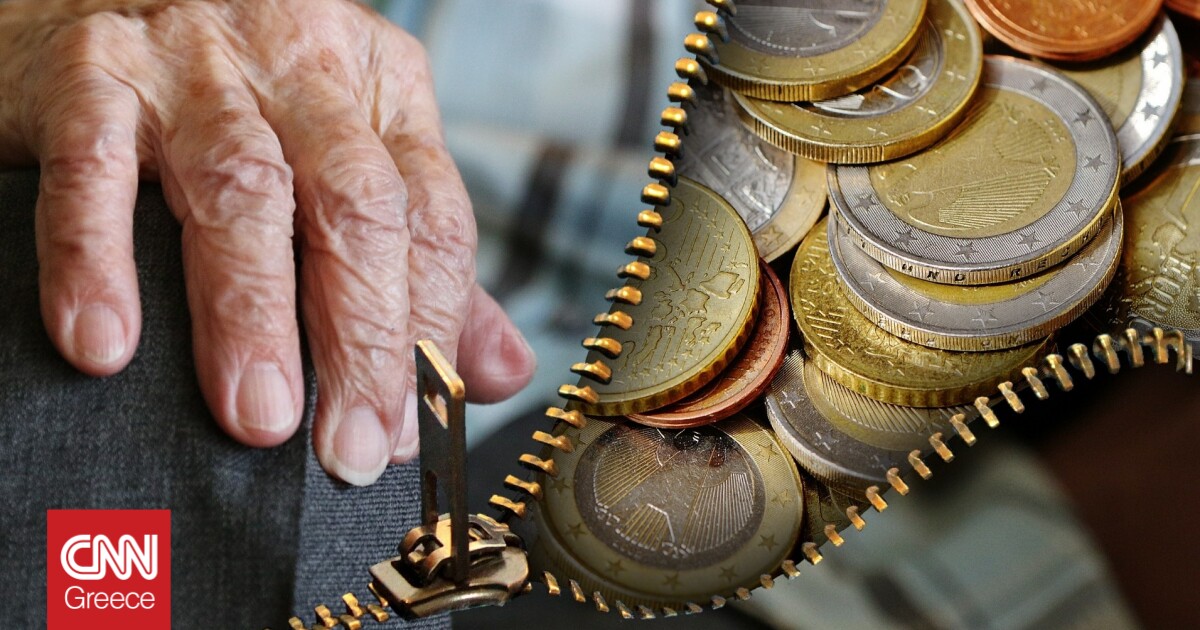 On Thursday 27th January 2023 scheduled to start from efka to push annuities feb with An increase of 7.75%.

The increase will affect approximately 1.7 million retirees. The Minister of Labor and Social Affairs, Kostis Hatzidakis, and the Deputy Minister of Finance have already signed Theodoros Skilakakis The decision to increase basic pensions from January 1, 2023.

They will see this increase – 1,724,713 retirees. Of those, 80%-85% will see a full 7.75% increase, while the vast majority of the rest will see increases in excess of 7% depending on how much of a personal difference they have.

The increase affects all major pensions paid by e-EFKA, with payments starting until 31.12.2022.

In particular, they are affected:

It should be noted that in addition to the 7.75% increase, additional increases and financial support were provided in the previous days for:

In conclusion, with a combination increases above: