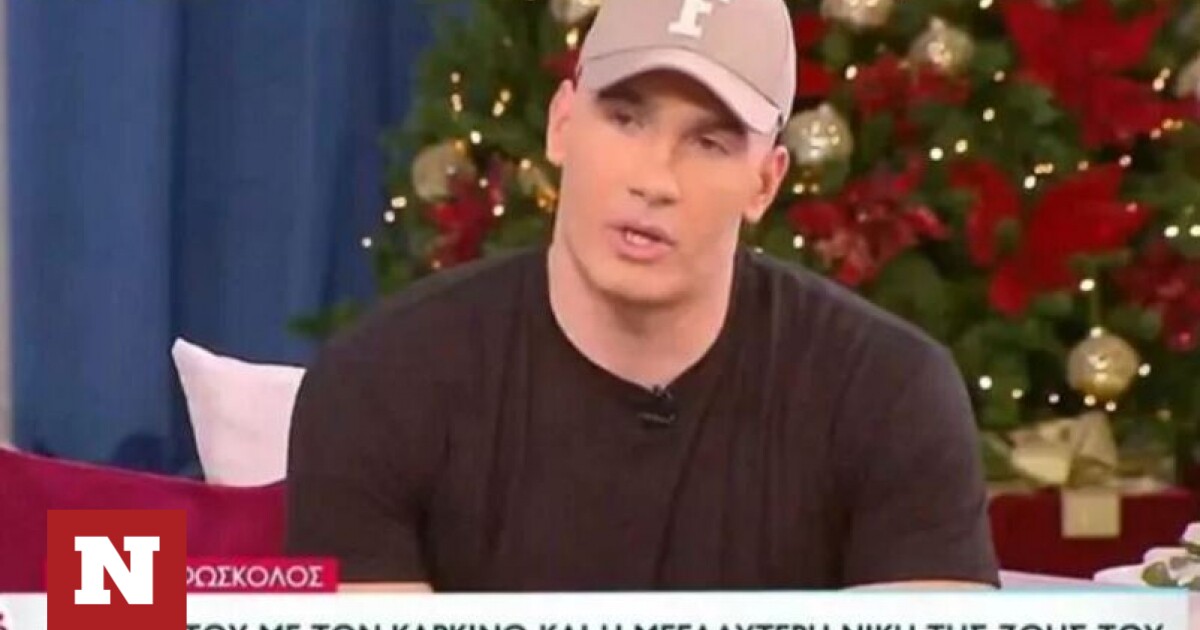 the Angel Fuscolos He talked about how he knew something was wrong with his health and how he felt when he got the diagnosis.

The biggest fight of his life is that of pole vaulter Angelos Foskolos, who admitted he was battling cancer.

As he explained in an interview with SKAI, he began to realize that something was going on when he started to feel severe and inexplicable pain.

“At the beginning of September I felt some discomfort. Since it is common for us in sports to have injuries or pain, at first I didn’t give a foothold, and with time it got more intense and I felt something different. It wasn’t a simple muscle ache or something I experienced from Before. So I was a little intimidated. I spoke to the team doctor and he referred me for a triple operation, which is where I was diagnosed.”He said.

Angelos Voskolos also mentioned his first reaction when he was told he had cancer. He said he couldn’t believe what his doctor had told him was true.

“When the doctor called me, I heard him a little strangely. He said to me ‘if you could come here now.’ I understood it was something urgent. The first time I went to the hospital, when I found out he said, ‘Angel, look how you’re going Things are, you have early stage cancer. You must undergo surgery to remove it. Everything will be fine”. I can’t explain how I felt. I got dizzy. Everything was spinning. I said ‘what does he tell me'”.

See also  Green light with the right track of Mercury in Capricorn from 01/18/2023. How do we benefit?