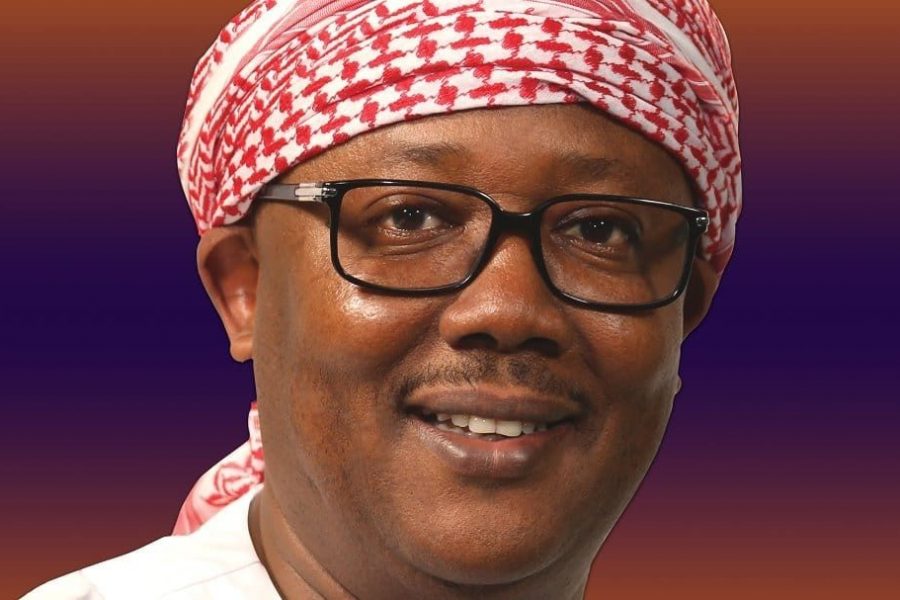 Guinea-Bissau President Umaru Sissoko Embalo has announced the dissolution of parliament and the call for early parliamentary elections before the end of the year, according to a presidential decree issued on Monday.

The head of state raises a “political crisis that has raised the question of the normal institutional ties between the organs of sovereignty” and which “are unfolding today”.

Speaking about the “ongoing and unresolved differences” with Parliament, Embalo said he had heard from the Speaker of the People’s National Assembly (Parliament), political parties represented in Parliament and the State Council before making his decision.

For him, “With this political crisis, the capital of trust among the organs of sovereignty has been exhausted.” Hence he intends to give, once more, the possibility for his citizens to have the Parliament of their choice.

“I have decided to give the floor to Guineans so that this year they can once again choose Parliament freely at the polls,” he said.

For several months, Guinea-Bissau has been plagued by tensions between the presidency and parliament, which has become, according to the head of state, “the arena of political guerrilla warfare and conspiracy”..

The presidency also accuses the People’s National Assembly of protecting deputies involved in corruption and opposing auditing of its accounts.